Where in health am I? : Home / Health Cloud / Challenges / Infections / Flu / Flu Surveillance 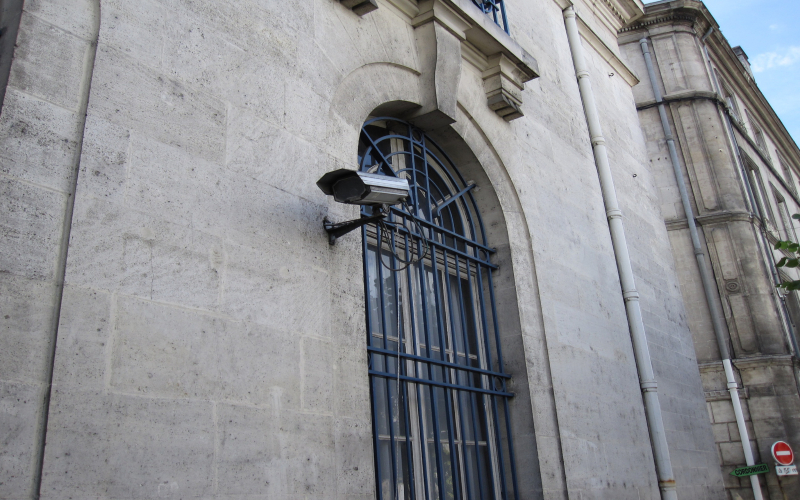 When Google tried to predict the flu

In late 2008, a team of engineers at Google post to their company blog about a correlation between search queries and CDC flu surveillance data.

Soon after, they write a journal paper and launch “Google Flu Trends” (GFT). Media outlets jump on the story:

Fast forward to February 2013, an article titled “When Google Got Flu Wrong” appears in the same publication that they had first submitted their findings to. The article points out that GFT had been predicting almost double what the CDC was reporting over the previous flu season.

Before long, Forbes, Wired Magazine,the Huffington Post and others are writing articles about how Google “failed” at predicting the…

Bless you! Meet the flu hunters trying to stop the next pandemic in its tracks

These scientists are the flu hunters – heads of a handful of international institutions who track this old foe as it evolves and disperses in its own fight for survival.

Contribute to your community's health and help track the flu.

A brief overview of flu activity in the United States highlighting key data points from the weekly influenza surveillance report.

The Imperfect Science of Mapping the Flu

Crowdsourced data can be valuable, especially in developing countries where official health data can lag by months. But on their own, these maps tend to overpredict.

The Math Behind Flu Season

Each year as influenza tears across the country, the U.S. Centers for Disease Control and Prevention draws upon a network of hospitals, ​laboratories and outpatient facilities to track the spread of the disease—but the surveillance captures only a fraction of the cases.

A company making “smart thermometers” that upload body temperatures to its website claims to be tracking this year’s flu season faster and in greater geographic detail than public health authorities can. Kinsa’s technology was approved by the Food and Drug Administration in 2014 and gathered data in subsequent flu seasons; the company hopes to soon publish a study by outside experts assessing its accuracy in measuring the seasonal spread.

In Defense of Google Flu Trends

If the system failed, it did so only in the outsize dreams of Big Data acolytes.

A Clever New Way to Predict Next Year's Flu

Current flu surveillance typically uses regular sequencing, so you only see the common variant. With deep sequencing, you’ll find a lot of variants, many of them which are rare and will stay rare. But if you deep sequence enough patients—and the right ones—you could find the that variants start showing up in multiple patients and maybe later end up dominating the world.

Flu Season Is Here Early. Why Didn't We See It Coming?

For the past five years, the CDC has hosted a flu forecasting challenge, asking universities, companies, and independent labs to submit their best predictions for the viruses’ spread.

That Google’s algorithm matched CDC data so well between 2004 and 2008 shouldn’t come as too much of a surprise. After all, it was built to do just that. The real question is how it has performed in the years since—and whether it could turn out to be way off in an anomalous year, like, say, this one.

A new study reports that Google's tool does not actually match up with the Center for Disease Control's confirmed flu infection data—which means that it may not tell public health officials what they think it does.

Google Geeks take on the Flu

The Google geeks are at it again and it's not just driverless cars!

The Clue to Next Year's Flu Strain Could Be Inside You

SOMETIMES, A LITTLE snot goes a long way. And not just in the physical, stretchy sense. Today, some decade-old snot collected from the sinuses of cancer patients revealed a new technique to forecast how flu evolves.

The Hajj Is a Perfect Laboratory for Disease Warning Systems

Syndromic surveillance systems, as they’re called, aren’t perfect; they’ve rung false alarms before. But Saudi Arabia’s willingness to create one doesn’t just signal an awareness of disease risks. It also indicates new transparency from a government that has been less than forthcoming about diseases in the past.

If Flu Trends is not the perfect surveillance system, then what is? The ideal system would let health officials know where influenza hits, how serious it is, and what the viral strain is. It would give us advanced warning to help prevent spread. Problem is, no data source has all this info—each has limitations.

When Google tried to predict the flu

GFT provided a learning opportunity for all of us. Both enterprise and academia were exposed to a real world case study of the value that Big Data could add in supplementing traditional methods of analysis whilst also providing an opportunity for understanding some of its pitfalls.

During the influenza transmission season ECDC and the WHO Regional Office for Europe jointly reports on the influenza situation in the wider European region which covers the 53 countries of the WHO European Region (including the EU/EEA Member States).