Where in health am I? : Home / Health Cloud / StaynHealthy / Supplements / Phytonutrients / Maca Root

Climate change is being impacted by globalization and our food choices. Where local is the foodie buzz word du jour, it’s also often complemented with exotic foods from far away - Jill Ettinger 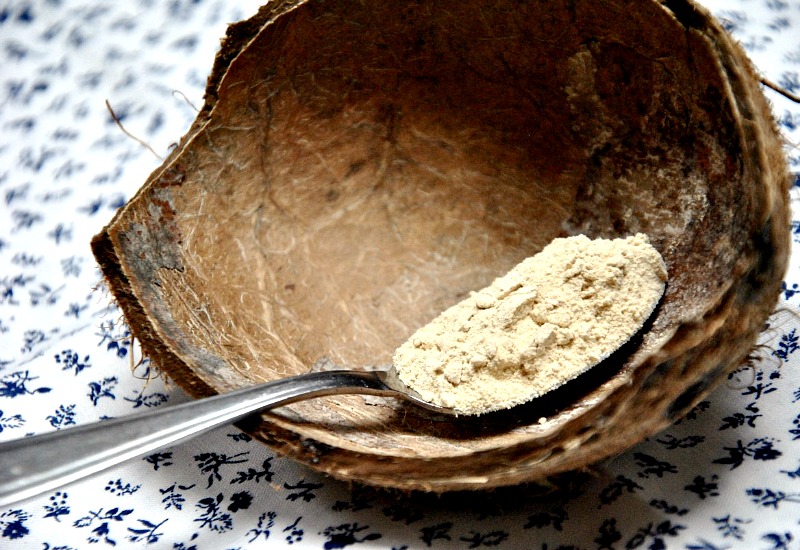 The Shocking Reality of Peru’s Maca Root Industry: Can this Superfood Survive Our Insatiable Hunger for Exotic Foods?

Maca root is an incredible food. It has sustained Peruvians living high up in the Andes, where it’s one of the only foods to grow at such a high altitude, for centuries. But probably much longer than that.

A superfood in every way, revered all the way back to the days of the Inca, maca is loaded with protein and fiber. And it is also valued as an energizing aphrodisiac and fertility enhancer. Today, many Americans treasure it as a health enhancement with possible cancer-preventing benefits. It’s found in all kinds of dietary supplements, as well as in chocolates and smoothie ingredients—a mainstay in natural food stores across the country.

Maca Root May Help Raise Your Spirits—But Proceed with Caution

The popularity of maca root exceeds the research behind it. While you may have read about maca benefits—boosting libido and easing menopause symptoms, for example—the medical community wants more research.

Chris Kilham is widely known for his sustainability work with maca and the native people of the Peruvian Highlands, where maca is grown. Maca, a highly popular plant from the Peruvian Andes, has received a great deal of media, in magazines, on radio, and as the subject of various TV documentaries. Maca is a highly important plant to the people of the central highlands in Peru. Maca has been cultivated as a life-sustaining substance in the Andes for 2000 years. It is legendary for delivering energy, mental clarity, and enhancing libido. This super food can be added to blender drinks, cookies, pancakes and other foods. A quality concentrated extract will keep you good to go all day long.

Sometimes food is medicine, and sometimes that medicine is an aphrodisiac. Such is the case with Andean staple maca. What elevates this high-altitude root vegetable above its cruciferous brethren?

Maca: Why this superfood has us screaming (in the bedroom)

Due to its growing popularity as a “vitality enhancer,” Maca is no longer an ancient, ignored superfood. It’s busting out of the history books, popping up on smoothie menus, and appearing in Manhattan kitchen cupboards.

On a Remote Path to Cures

For centuries, maca has been a revered crop in this austerely beautiful region 155 miles northeast of Lima. Inca warriors ate it before going into battle. Later, Peruvians used it to pay taxes to Spanish conquistadors. Today, locals consume it boiled alongside dried vicuña meat in soups; or diced with carrots, peas and cauliflowers in salads. Maca flour is used to make sponge cake. Flavored with chocolate, it is made into maca puffs. Villagers offer visitors maca drinks and maca juice; airports sell maca toffees.

If you research maca online, you might come away concluding that you can treat everything from male impotence to cancer with it. Let’s debunk the various maca claims, using my personal experience.

The precious stuff that has provoked sudden larceny and luxury here is not drugs, gems or precious metals. It is a pungent, turnip-like vegetable called maca, heralded as a cancer-fighting superfood and sold on the shelves of supermarkets like Whole Foods.

What You Really Need To Know About Maca, Including How To Eat It

Put down the quinoa and step away from the acai bowls ― there’s a new Latin American superfood trending: maca. For centuries, Peruvians have been using maca root to increase energy, regulate hormones and increase libido. And now, the root is becoming a trend among health food lovers stateside.

The Shocking Reality of Peru’s Maca Root Industry: Can this Superfood Survive Our Insatiable Hunger for Exotic Foods?

Maca root is an incredible food. It has sustained Peruvians living high up in the Andes, where it’s one of the only foods to grow at such a high altitude, for centuries. But probably much longer than that.

I’m in love with the maca supplement because it’s an adaptogen, a class of natural herbal substances that are becoming increasingly popular in the health world. They are prized for being able to help your body strengthen it’s ability to cope with stress, anxiety, and fatigue.

9 Benefits of Maca Root (and potential side effects)

It's worth noting that research on maca is still in its early stages. Many of the studies are small, done in animals and/or sponsored by companies that produce or sell maca.