Where in health am I? : Home / Health Cloud / StaynHealthy / Sleep & Health / Dreams

All our dreams can come true, if we have the courage to pursue them - Walt Disney 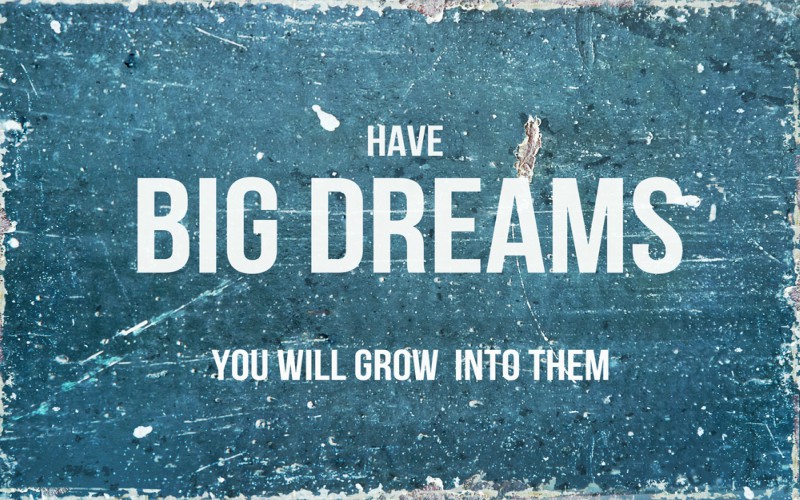 Dreams. Everyone has them, every night. Not all of us remember them though. Why not? Practice, mainly, but there are a few other reasons.

In order to have what’s known as “lucid” dreams you need to write your dreams down. A lucid dream for those who don’t know is the dream where you’re aware of what’s going on and you can control the dream. They allow you to do all sorts of incredible things but even if you’re not interested in controlling your dreams, this will apply to you. Writing your dreams down is good habit to get into because it can improve your memory,…

Your night life prepares you for what’s to come.

Dreams Can Help People Deal With Grief and Breakups

During painful transitions such as breakups, divorce, and the loss of loved ones, dreams can become so vivid that even the biggest skeptics take notice of their nocturnal visions.

Various techniques have been developed and tested to induce lucid dreams in recent years, but as yet none are reliably and consistently successful across individuals. That’s not to say that they won’t work on you though – while research in this area is in its infancy, some techniques already hold real promise. Here are the techniques with the most potential, most of which you can try at home.

14 Common Dreams and Symbols and Why They’re Important

“There’s no single, definitive meaning for symbols and images in dreams,” Bergmann notes. “But just as a smile usually means that someone is happy, these dream images are so common, that they do have a generally accepted meaning.”

Does Spicy Food Cause Bad Dreams?

One expert explains how a pad thai dinner might seem to bring on nightmares but the meal size is most important, Heidi Mitchell writes...

Have you ever woken up from a crazy dream and immediately texted your friend to get help deciphering it? I do it probably like once every other week, and I’m pretty sure even my best buds are getting a little sick of debating why that one particular person from my high school suddenly made a cameo, despite that I haven’t seen her in years. Well, lucky for them, there’s now a new app that can do that for me.

New Clues for How to Remember Dreams

A new study suggests that there are distinct differences in brain function between people who remember their dreams and those who don't.

Was Freud right about dreams after all? Here’s the research that helps explain it

However over the past decade or so, a new series of experiments have begun to demonstrate that at least one part of Freud’s theory might have been correct after all: that we dream of things we are trying our best to ignore.

What People Around the World Dream About

I have found that, across cultures, dreams often entail a return to mysticism or the divine, and allow people to engage in magical thinking without stigma. But I’ve noticed population-specific trends as well. Violent nightmares are common in the gang-ridden border towns of Mexico and the war zone of eastern Ukraine. Scenes of nuclear war still haunt the “duck-and-cover” generation in both the East and the West. Blessings by gods and goddesses are frequently reported in heavily religious India, whereas in more secular Western populations, those same functions are often performed by celebrities.

Where Do Dreams Come From?

Dreamland might not require so much imagination after all.

Dreams. Everyone has them, every night. Not all of us remember them though. Why not? Practice, mainly, but there are a few other reasons.

Lucid Dreaming is the scientifically proven ability to control your dreams. This site is dedicated to teaching you exactly how to induce lucid dreaming and start really controlling what you dream about! With a bit of practice you can ‘wake up’ your brain while you’re sleeping and become ‘self aware’ in your dreams.

International Association for the Study of Dreams

International Association for the Study of Dreams is a non-profit, international, multidisciplinary organization dedicated to the pure and applied investigation of dreams and dreaming. Our purposes are to promote an awareness and appreciation of dreams in both professional and public arenas; to encourage research into the nature, function, and significance of dreaming;

Having learned how to have lucid dreams myself as a teenager, I know it's a learnable skill. And experts agree that anyone can learn to lucid dream. So if you're intrigued by the idea of dream control, or even just consciously experiencing your dreams as they unravel, then I have lots to show you.

very aspect of life can show up in dreams, but it may be disguised, so it is important to interpret what a particular dream is telling you to help make positive changes during waking hours. Here we explore dreams and dream analysis and how you can use the meaning of dreams in your daily life.