Where in health am I? : Home / Health Cloud / Professionals / Jobs / Complementary & Alternative Medicine

My own path towards wellness has been a long and dynamic one. It's taught me that healing from the inside out takes time and there can be great value in various sources of guidance - Carre Otis 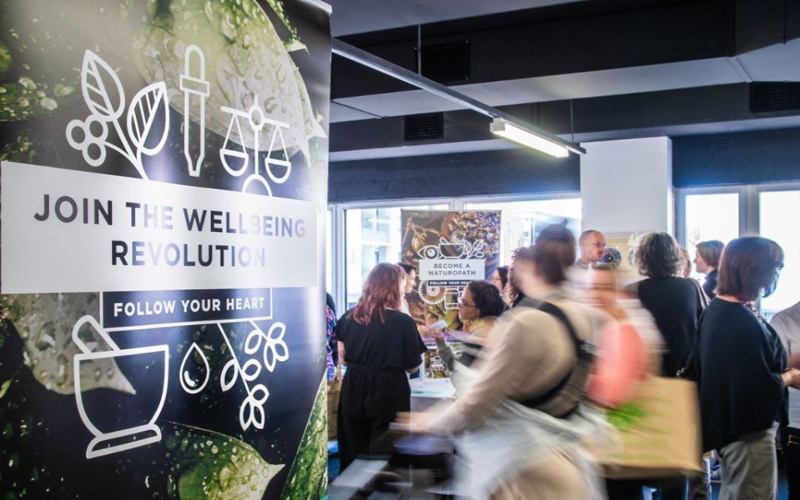 A $30 billion industry – the growth & trends of alternative medicine

Over the past few decades, alternative medicine has caught up with conventional medicine, at least in terms of popularity.

According to a report by the National Institutes of Health, Americans spent over $30 billion on alternative therapies in 2012. These included expenditure on homeopathy, acupuncture, supplements, yoga and meditation. The report also reveals that 59 million Americans sought out some form of alternative therapy. Out of this $30 billion, $28 billion was spent on adults while only $1.9 billion was spent on children.

It is estimated that one in five Americans spent money on at least one type of alternative therapy. Data also suggests that lower income…

Studies show that use of complementary and alternative medicine is increasing, with about 38 percent of Americans having tried it, according to the National Institutes of Health’s National Center for Alternative and Complimentary Medicine.

While doctors are schooled in traditional Western medicine, a growing number like Michelfelder are turning to complementary and alternative medicine to stay healthy, then integrating the techniques into their medical practices.

A $30 billion industry – the growth & trends of alternative medicine

Over the past few decades, alternative medicine has caught up with conventional medicine, at least in terms of popularity.

Get the information you need to grow a career and practice in Integrative and Functional Medicine.

NaturalIndustryJobs.com was launched in February 2011 to enable the Natural and Organic Product Industry jobseeker and employer to network and connect. In this particular industry, a passion for the eating, promoting and using products with natural and/organic ingredients is the common denominator between the jobseeker and the employer.