Where in health am I? : Home / Health Cloud / Challenges / Pain / Pain Killers / Tramadol 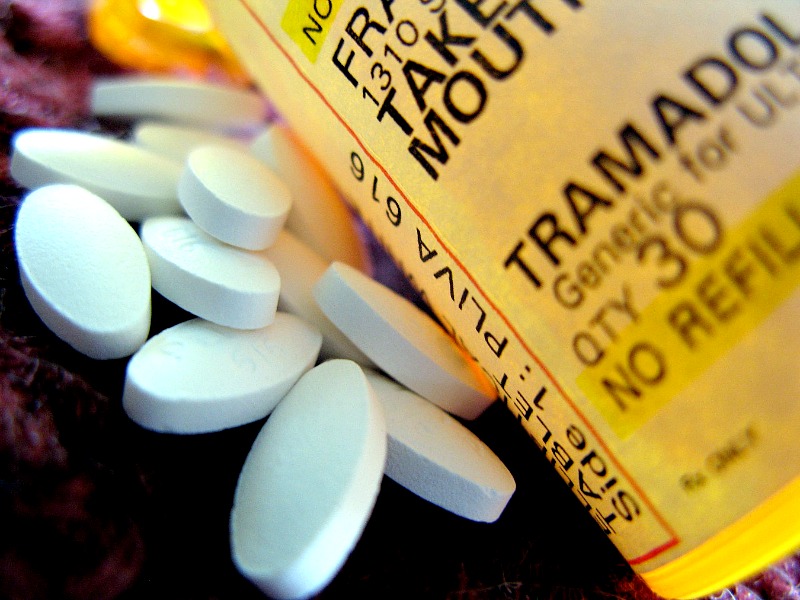 There aren’t a lot of guarantees in life but you can always count on some sort of painkiller backlash in the news. Always. The latest culprit is Tramadol, a post-surgical and/or arthritis-soothing painkiller that’s sending users to emergency rooms in alarming numbers...

Originally approved by the FDA in 2005 as a less potent alternative to other narcotic prescription painkillers, authorities started to question the validity of the claim that Tramadol is less addictive when the number of prescriptions for it reached 45 million in 2014. Since August 2014, the Drug Enforcement Administration has classified Tramadol as as a Schedule IV controlled substance, putting it in the same…

No Reason to Choose Tramadol over Morphine

I decided a literature review about tramadol was in order, and it confirmed my initial teaching—tramadol is a horrible drug.

Is Tramadol the New OxyContin?

To counteract the spiraling threat of opioid addiction, drug and medical care providers have taken numerous steps to formulate and dispense drugs that have a lower risk of abuse and dependence than many of the opioid analgesics (painkillers) that exist on the market. Tramadol (another opioid analgesic) was initially thought to be a “safe” alternative to other opiates. However, evidence is showing that abuse rates for tramadol are beyond what anyone expected and that the drug may actually be much more addictive than originally believed.

The Painkiller That Cycling Wants to See Banned

Tramadol is not a substance banned by WADA, but the side effects of the popular narcotic have many inside the sport concerned.

Besides the opioid-withdrawal symptoms, some of these patients also have withdrawal symptoms similar to those seen when certain serotonin-affecting antidepressants, like Paxil and Celexa, are stopped suddenly. They can have fairly severe anxiety, depression, mood swings, and restlessness. Many times they have weird sensory experiences, often called “brain zaps,” or the sensation of electric shocks throughout the body. They can have seizures during this withdrawal.

About two-thirds of the ER visits related to misuse or abuse involved tramadol that was taken with other opioid pain relievers or anti-anxiety drugs (benzodiazepines). When tramadol is combined with other drugs that depress the central nervous system its sedative effects can be enhanced, causing seizures and a potentially fatal drug reaction known as serotonin syndrome.

Tramadol is effective on two fronts: About 20 percent of its painkilling effects come from opioids, and 80 percent from ingredients that inhibit the reuptake of serotonin and norepinephrine, two chemicals in the brain associated with mood and responsiveness to pain, said Dr. Lewis Nelson, a professor of emergency medicine at New York University's Langone Medical Center.

When the 'safe option' painkiller turns out to be lethal

Tramadol is regarded by many doctors as a weaker opioid. But in fact it has the same risks of overdose as with morphine.

There aren’t a lot of guarantees in life but you can always count on some sort of painkiller backlash in the news. Always. The latest culprit is Tramadol, a post-surgical and/or arthritis-soothing painkiller that’s sending users to emergency rooms in alarming numbers.