Where in health am I? : Home / Health Cloud / Challenges / Heart / Conditions / Angina

Women go about taking care of children and they're quick to tell their spouses and friends to run to the emergency room if they have chest pain, but they tend to downplay it if they feel it themselves - Jo Parrish 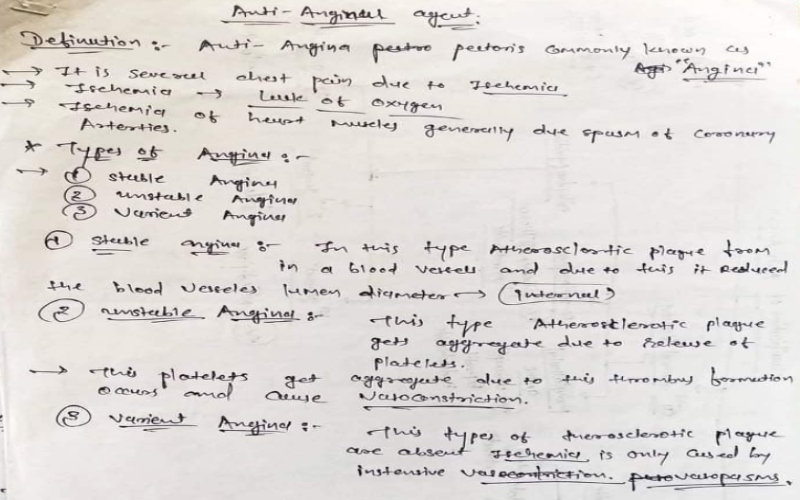 The chest pain of angina comes in four flavours

There are four main types of angina pectoris women should know about, no matter how you pronounce it: ‘anj-EYE-nuh’ in Canada or Australia, or ‘AN-gin-uh’ in the U.S.

The chest pain called angina is not the same as a heart attack – but it can feel like one and can in fact lead to one. Here are the four types of angina you need to know:

Cardiac syndrome X, now more commonly known by doctors as microvascular angina, was originally thought to be a rare condition that affected only women. ‘Now we know it affects both sexes and is common, but cardiologists are slow at picking up on it,’...

The new study, published in the Lancet, stunned leading cardiologists by countering decades of clinical experience. The findings raise questions about whether stents should be used so often — or at all — to treat chest pain.

My love-hate relationship with my little black box

I was told by my cardiologist that research suggests significant success using TENS neuromodulation to treat the debilitating chest pain of angina. Since 2001, the U.K. National Refractory Angina Centre has in fact recommended TENS therapy for persistent angina in heart patients...

Putting Stents to the Test

But while stents unquestionably save lives of patients in the throes of a heart attack or a threatened heart attack, there is no convincing evidence that stents reduce heart attack risk for people suffering from the chest pains known as stable angina.

Researchers at Imperial College London conducted a study on 200 patients who had one severely blocked artery to the heart, which starves the heart of oxygen and causes chest pain, especially when someone with the condition tries to exert themselves. For six weeks, the research team gave the participants statins and blood pressure medication, and then each patient underwent a routine procedure to insert a stent into the affected arteries.

The freakish nature of cardiac pain

I was thinking about the freakish nature of pain the other day. I think about pain quite a bit, actually, given the frequency with which I now experience the ongoing symptoms of Coronary Microvascular Disease.

What is causing my chest pain?

These symptoms – called angina pectoris – can appear not only in the chest area but anywhere from neck to navel, such as the jaw, throat, or upper abdomen, and can be associated with discomfort in the shoulders, neck, head, left or right (or both) arms.

When Evidence Says No, but Doctors Say Yes

Long after research contradicts common medical practices, patients continue to demand them and physicians continue to deliver. The result is an epidemic of unnecessary and unhelpful treatments.

The news last fall that stents inserted in patients with heart disease to keep arteries open work no better than a placebo ought to be shocking. Each year, hundreds of thousands of American patients receive stents for the relief of chest pain, and the cost of the procedure ranges from $11,000 to $41,000 in US hospitals.

Heart attack and ovarian cancer no longer need to be such aggressive killers of women. You know yourself better than anyone else. When your body produces warning symptoms, listen to it!

The chest pain of angina comes in four flavours

There are four main types of angina pectoris women should know about, no matter how you pronounce it: ‘anj-EYE-nuh’ in Canada or Australia, or ‘AN-gin-uh’ in the U.S.

Five things to know about angina

Don’t forget: Angina is not a disease. Instead, it is most often symptom of other heart conditions, including coronary artery disease.

Usually angina only lasts a few minutes, but if the pain lasts longer, it may mean that you have a sudden, total blockage of a coronary artery or that you may be having a heart attack and you need to get help immediately. If you are experiencing chest pain or pressure that is not relieved with rest or nitroglycerin after 15 minutes, you may be having a heart attack. Don't delay. Call 9-1-1 or your local emergency response number immediately.

Angina is a pain or discomfort felt in the chest, and usually caused by coronary heart disease. However, in some cases the pain may affect some people in only the arm, neck, stomach or jaw.

The NHLBI developed the DCI for patients and the public. The DCI contains health information, written in plain language, on diseases, conditions, and procedures.

Television shows often introduce certain diseases to ramp up the intensity of the plot line and aside from trauma, heart attacks are perhaps the best way to capture the viewers' attention. There is nothing more dramatic than a character clutching their chest while crumpling to the ground. This gets media ratings but in the real world, a heart attack may be considered a failure of preventive medicine.

There are three types of angina: stable, unstable and variant. Unstable angina is the most dangerous. It does not follow a pattern and can happen without physical exertion. It does not go away with rest or medicine. It is a sign that you could have a heart attack soon.

In most cases, angina pains come on with a certain amount of exertion and you can predict the level of exertion that triggers a pain. This situation is called stable angina. More than a million people in the UK have stable angina.