We are not our eyesight. Our eyesight is just one aspect that makes us the beautiful, unique, perfect individuals we are - Ingrid Ricks 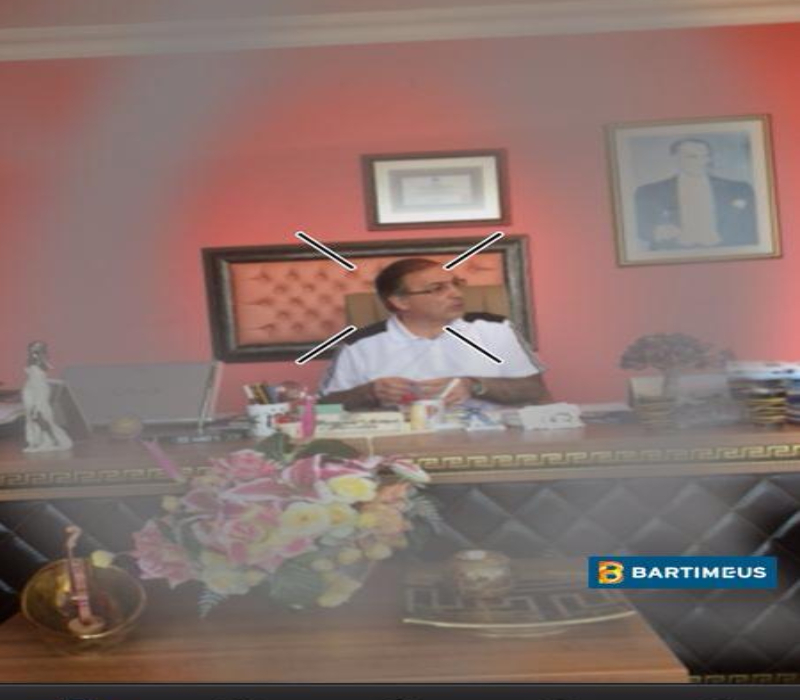 In the years since I stopped working, I have made a point of avoiding the navigation of urban life as much as possible.  I hide away.  Frustration and fear are my constant companions.  My vibrance has been sand papered away and I  blame RP, folding myself secretly into the web of it’s darkening arms. I put on a brave face and pretend that having RP is no big deal, just an annoyance.  And, then I have another collision which leads me to more thoughts about the white cane.  I think it is mostly for other people because I don’t really need a cane. I am not that blind.  Am I?

After my most recent collision in which I sustained injury, I decided, with the support of my amazing husband,…

She Went Blind. Then She Danced.

Marion’s own eyes were fine until she was in her 40s, she said, and began to experience episodes of scarily compromised vision. She got a diagnosis of retinitis pigmentosa, a progressive disease that usually shows up at an earlier age. For her, blindness was delayed, but it was coming all the same.

My doctoral dissertation at the University of British Columbia was on drug therapy for retinitis pigmentosa. This progressive, blinding eye condition is the most common type of inherited retinal disease. In people affected by retinitis pigmentosa, the light sensing cells in their retina — photoreceptors — die early. Unlike skin cells that regenerate, the body does not make more photoreceptors once they are damaged.

The Woman With the Bionic Eye

Fran Fulton is 66, and she’s been fully blind for about 10 years. A few weeks ago, all that changed. Fulton suffers from retinitis pigmentosa—a degenerative eye disease that slowly causes light-sensitive cells in the retina to die off. Over the course of several years she lost her sight, and for the past 10 years she hasn’t been able to see anything at all. But in late July, Fulton was outfitted with a system called the Argus II. A pair of camera-equipped glasses are hooked up to electrodes implanted in her eyeball, which feed her brain visual information. Using the system, she can now see the world again. What’s the experience like?

A Bionic Eye That Restores Sight

By bridging the gap between eye and brain, a new device has the capacity to help the blind regain their vision.

Blurred Sight But Multiple Visions: My Life With Retinitis Pigmentosa

Meet Jamellia, she's a college student that has Retinitis Pigmentosa; a genetic eye condition that can lead to complete blindness.

Scientists at Columbia University Medical Center and the University of Iowa used CRISPR to repair a genetic mutation responsible for retinitis pigmentosa in induced pluripotent stem cells derived from a patient with the disease.

About one in 4,000 people in the United States are born with inherited retinal diseases called retinitis pigmentosa or leber congenital amaurosis, which can be caused by dozens of genetic mutations. In a very small subset of patients, about 1,000, mutations in the RPE65 gene specifically bring on their vision problems. Luxturna was designed to address the RPE65 genetic mutation — in the best cases, permanently — for patients who have RPE65-associated retinitis pigmentosa or leber congenital amaurosis. To perform the therapy, doctors take a synthetic copy of RPE65 and put it in a virus whose sole function is to deliver the new gene to the cells that support the retina. The virus is injected, in three drops of liquid, into the space underneath the retina.

But it may be too early to break out the celebratory spliffs. Researchers note in the study that they were not able to identify the exact mechanisms by which cannabinoids delay vision loss in retinitis pigmentosis patients, and they stress that more research is needed to form definitive conclusions.

The therapy involves the injection of retinal progenitors — stem cells that are in the process of becoming retinal cells — into the vitreous, the gel-like substance in the middle of the eye. Researchers believe the cells will release proteins that will keep the patient’s existing photoreceptors healthy, preventing their degeneration and preserving vision. Investigators also believe the proteins might rescue cones that have stopped processing light, but haven’t fully degenerated.

The Quest to Create a Bionic Eye Gets Clearer

Restoring sight to the blind has proved particularly challenging for scientists, but a new technology combining an eye implant and video-camera-enabled glasses may soon be available in the U.S. The patients most likely to benefit from these devices are those with retinitis pigmentosa, a rare disease that damages and kills the cells in the retina—a tissue layer at the back of the eye—that process light

I hate the term “tunnel vision”. It has always scared the crap out of me, and until recently, I really had no idea what tunnel vision felt like, even though I supposedly have it.

My vibrance has been sand papered away and I blame RP, folding myself secretly into the web of it’s darkening arms. I put on a brave face and pretend that having RP is no big deal, just an annoyance.

Ten Tips for Living and ENJOYING Life with Retinitis Pigmentosa

Not to say that there aren’t tough days. But I’ve learned that despite the incurable prognosis, there are plenty of ways to live and enjoy life with Retinitis Pigmentosa, and to slow the progression of the disease.

Being told no to a cure for Retinitis Pigmentosa (and other eye diseases) is not an option for us. We can maintain and improve our sight through accessible, affordable alternative treatments, healthy diet, exercise, a positive attitude and a true warrior spirit.

Stories from the Edge of Blindness

IN 2002 retinitis pigmentosa changed my life. This is my story of a slow approach to darkness.

Retinitis pigmentosa (RP) is a group of rare, genetic disorders that involve a breakdown and loss of cells in the retina — which is the light sensitive tissue that lines the back of the eye. Common symptoms include difficulty seeing at night and a loss of side (peripheral) vision.

The name retinitis pigmentosa (RP) was first applied by Doctor Donders in 1857. It is the phenotypic description of several related, yet distinct, hereditary, progressive dystrophies of the photoreceptors of the retina and of the pigment epithelium (which lies just underneath the photoreceptors). Patients present with ring scotoma and night vision problems, which progress to a slow loss of all peripheral vision; central vision is spared the longest.

Retinitis pigmentosa as a clinical entity was originally described in 1853, but the name was not attached to the disease until 1857. Considered by most to be a misnomer, the term retinitis persists today, even though inflammation has only a small role in the natural progression of the disease. Retinitis pigmentosa (RP) is not a single entity, but rather a group of disorders which produce a gradual loss of vision.