Where in health am I? : Home / Health Cloud / Challenges / Eye / Vision Loss / Nearsightedness

There will be no room, here, for the smug myopia which views American civilization as the final solution to all world problems - George F Kennan 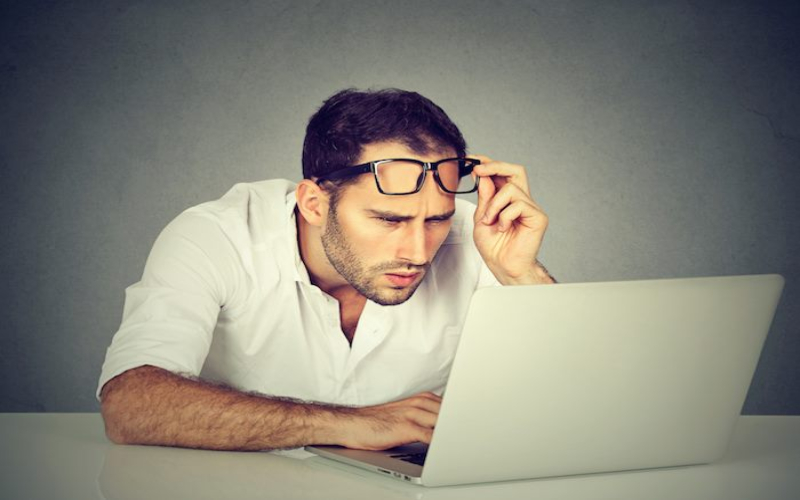 image by: Eye Care One

In 2050, Half the World Will Be Nearsighted

I tend to assume everyone needs glasses or contacts, at least for reading or driving—which means I’m always surprised, and a little bit resentful, whenever I find out someone has perfect vision. It feels rude of them, honestly, not to have any embarrassing childhood photos of the unflattering glasses they picked out in elementary school. Everyone should always be getting dirt and hair in their eyes because years of contact use have diminished their blinking reflex.

But it turns out that my vague sense that poor vision is becoming more of a norm is correct. A new paper published in the journal Ophthalmology looks at worldwide trends in myopia (nearsightedness) by doing a meta-analysis…

A New Approach to Dealing With Myopia in Kids

The idea is to treat nearsightedness in children, rather than just correcting it.

Ask anyone about the benefits of technology and it probably won’t take them long to rhyme off a list of examples: it helps broaden your knowledge, connect with friends, both new and old, and allows you to see things you’ve never seen before. But what about the drawbacks? Here’s a major one: increased screen time is hard on your eyes.

What Did Nearsighted Humans Do Before Glasses?

Nearsightedness, or myopia, is increasing at an eye-popping rate. By 2050, scientists predict more than 4.7 billion people, roughly half of the global population, will be nearsighted.

A Debatable Fix for Young Eyes

Beyond corrective eyeglasses and contact lenses, there has been little parents can do for nearsighted children. Now optometrists like Dr. Liu are offering a treatment called orthokeratology — ortho-k, for short.

For Better Vision, Let the Sunshine In

Strong correlations were found between current eyesight and volunteers’ lifetime exposure to sunlight, above all UVB radiation (which is responsible for burning). Those who had gotten the most sun, particularly between the ages of 14 and 19, were about 25 percent less likely to have developed myopia by middle age.

Your eyes aren’t broken. Myopia isn’t a mysterious illness. There is pseudo myopia (a strain symptom), and progressive myopia (a lens-created stimulus).

Nearsightedness and the Indoor Life

The Best Way for Nearsighted Children to Read

Lying on the back while reading may slow the progression of the eye condition in young people, a study suggests.

The Puzzling Rise in Nearsighted Children

This Health Condition May Afflict Half The World By 2050

The projected increase in nearsightedness, the authors wrote, is “widely considered to be driven by environmental factors (nurture), principally lifestyle changes resulting from a combination of decreased time outdoors and increased near work activities, among other factors.” Family history also is a factor.

If you're reading this, there's a good chance you spend much of your working day and leisure time staring at a computer screen. You probably spend less time thinking about what it's doing to your eyes.

Why Are So Many People Nearsighted?

Researchers may have found the answer that could keep glasses off one-third of the world’s population.

In 2050, Half the World Will Be Nearsighted

Researchers expect eyesight to worsen across the globe thanks to more screens and less time outdoors.

Most babies are born farsighted. As the eyeball lengthens with growth, the farsightedness decreases until normal vision is achieved. That is why young children often leave the eye doctor with a diagnosis of developmental hyperopia, or hyperopia appropriate for age. Hyperopia beyond that which is appropriate for age often runs in families.