Where in health am I? : Home / Health Cloud / Challenges / Eye / Cataracts

Seeing through is rarely seeing into - Elizabeth Bibesco 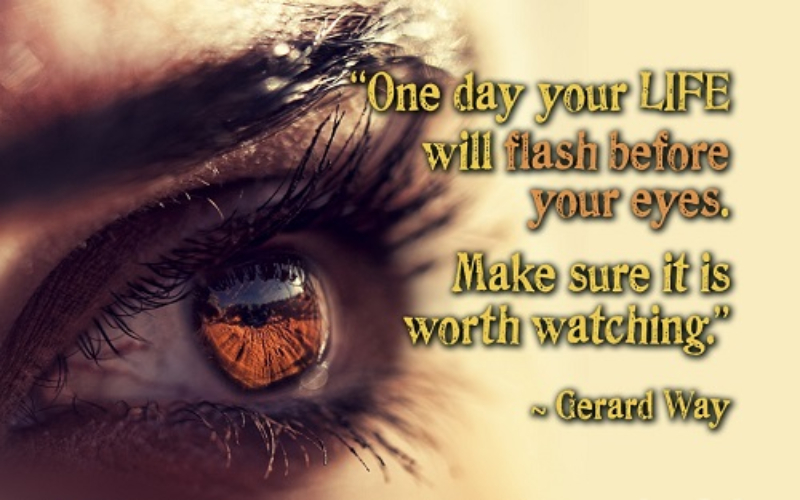 I had forgotten all about Charlie by the time the darkness started closing in.

We had been friends as kids. I liked to make him laugh. Once, hanging out in the biology lab after school, I borrowed the bow from Charlie’s violin and used it to play a hand saw — a weird vibrating music like something from a synthesizer or a theremin. I remember playing “Over the Rainbow” for him, while he looked on with equal measures of horror and wonder.

One time, he explained to me how he’d taken a household clock apart, gear by gear. “I like disassembling things,” he said, “and then putting them back together.”

Eventually, Charlie went off to Brown, and I headed to Wesleyan.…

As an ophthalmologist and eye surgeon for the past 32 years, I would like to share my perspective regarding “What Doctors Don’t Tell You About Cataract Surgery”. Some symptoms are the result of other coexisting problems, not their clouding, dysfunctional lens (cataract).

What Doctors Don’t Tell You About Cataract Surgery

In 5 Minutes, He Lets the Blind See

WATCHING the doctor perform is like observing miracles. He has restored eyesight to more than 100,000 people, perhaps more than any doctor in history, and still his patients come. They stagger and grope their way to him along mountain trails from remote villages, hoping to go under his scalpel and see loved ones again. A day after he operates to remove cataracts, he pulls off the bandages — and, lo! They can see clearly. At first tentatively, then jubilantly, they gaze about. A few hours later, they walk home, radiating an ineffable bliss.

Living under the Himalayan sun, their eyes have slowly gone milky white. Manisara and Durga have cataracts, and their mountain home in Nepal has become a warren of darkness. Shot over three days, Open Your Eyes follows their extraordinary journey down the mountain for a chance to see again.

During night driving, I had the classic symptoms of cataracts: seeing halos around lights and headlights, and a little glow around street lights. The contrast between dark-colored cars and the dark night background made it difficult to delineate the true outline of the cars in front of me. Notwithstanding these symptoms, the eye charts still said I could see "just fine."

Documentary: Blind Grandmother Gets Back Sight Stolen By Cataracts

In the Western world, a simple surgery can restore vision. An eye surgeon cuts a slit in the eye, removes the lens and replaces it with a plastic "intraocular lens." The typical cost, around $1,500 in the U.S., is covered by insurance. In low- and middle-income countries, millions of people don't have easy access to the surgery, says Dr. Norman Kleiman, a researcher at Columbia University's Mailman School of Public Health who studies cataracts.

Explainer: what are cataracts?

Cataracts remain one of the leading causes of visual impairment globally; they are responsible for blindness in 20 million people worldwide.

On the horizon? Cataract surgery! Am I looking forward to it? Hell no. Not just because I'm not eager to have my eyes go under the knife. (Ouch!) I'm going to miss the four-eyed me. My doc assures me that after surgery, I'll be able to toss my specs. "You'll be able to see just fine without them!"

Stem Cells Can Regenerate The Lens In Your Eye

Providing a less-invasive treatment for cataracts.

The 10 Things You Need To Know About Cataract Surgery

Whether you are developing cataracts or fear you may in the future, here are 10 things to know about this growing trend that could be useful if you decide to have the surgery...

Indeed, I had an early onset case of cataracts, a buildup of protein in my eyes that was keeping the light from getting in. I remember a sense of shock when I was diagnosed. I’m not crazy! I thought. The world really was getting darker.

285 million people in the world are blind or visually impaired. 80% of all visual impairment can be avoided or cured through sight-restoring surgeries, glasses and medical treatments.

Symptoms of cataracts can vary from one person to another, depending on the type of cataract they have. Symptoms for all types of cataracts may include blurry vision or glare from car headlights, especially at night. Sunlight or indoor overhead lighting may seem to be too bright or cause glare. You may notice that bright colors appear dull. You may also notice everything seems to be slightly yellow.

Mission Cataract USA offers free cataract surgery to people of all ages who have no means to pay. Thanks to the dream of one eye surgeon in Fresno, California, one day a year on Mission Cataract Day, hundreds of people throughout the United States are given the gift of sight at no cost to them or to Medicare, Medicaid or private insurance.

The success rate of cataracts surgery (defined as having no serious complications and resulting in improved vision) with today's advanced methods and ultra-modern equipment is at an astonishing 95%. And, the risk of becoming blind with surgery for cataracts removal is extremely low.

While the use of new eyeglasses, magnifying devices and brighter lights may stave off cataracts' effects on vision for a period of time, surgery is the only treatment.