Where in health am I? : Home / Health Cloud / Challenges / Endocrine / Testes 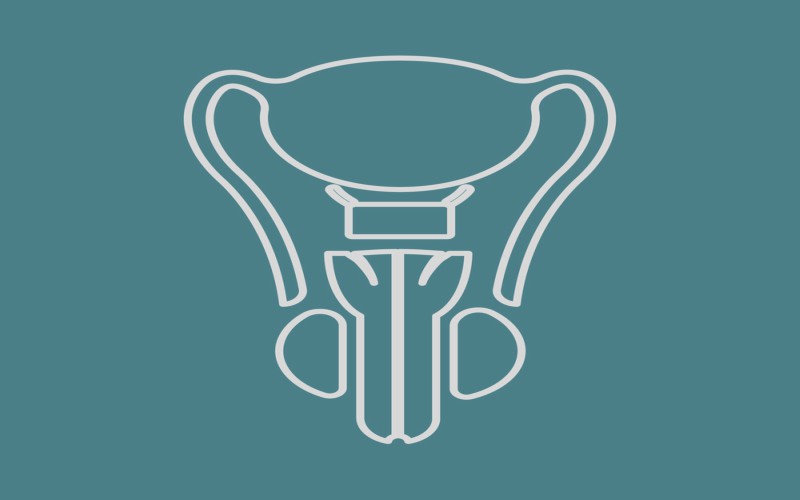 Check One Two was founded in 2012 by brothers, Simon and Andrew Salter, who were inspired to make a change after recognising that men are needlessly dying from one of the most preventable forms of cancer. If testicular cancer is caught early, it is over 95% curable. However, being blokes themselves, they understood the male attitude towards health and knew that we're all a little too laid back to keep a check on our love grenades… So they started Feeling Nuts, a movement dedicated to changing the behavior of a generation of men...

It's Time to Get Ballsy

Working alongside TCF, Tommy John is hoping to erase the stigma surrounding the disease. It’s time to get a little “ballsy” and start the conversation that many are too timid to have. Speaking up and educating on the importance of performing a monthly self-exam is crucial in the fight against testicular cancer. #supportyourballs

For companies like Tommy John the comfort and well being of men is their main focus. Whether it’s through their partnership with the Testicular Cancer Foundation, or with their comfortable base layers supporting the men in our lives is always a priority. Inspired by this, I decided today to focus on the men in our life, and show how they can be proactive about their health through different stages of their life and maybe we can give them a kick start too.

The Scrotum Is Nuts

Why are testicles kept in a vulnerable dangling sac? It’s not why you think.

When There’s a Problem In the Jewel Sack-Scrotal Pain

Every man has taken one in the jewel box that bends him over in excruciating pain and discomfort. Fortunately, most of the pain goes away in a few minutes. However, the scrotum and its contents are very vulnerable to injury and disease. This blog will describe the most common conditions affecting men “down there”.

When did testicles become courageous?

A PCP’s guide to benign pathology in the scrotum

As a urologist at Boston Children’s Hospital, I’m often found treating common abnormalities of the scrotum and testicles. These benign conditions can typically be fixed when kids are very young, so most patients go on to live their lives never having to see us again. The right diagnosis is important to a child’s swift recovery. Learn about the diagnosis and treatment of the four most common testicular abnormalities seen in practice today.

Male infertility is a growing problem worldwide. Around 45% of men have sperm counts that impact their fertility and 20% have significantly impaired fertility. But there is a lot that can be done to take control of this problem.

How To Check Your Testicles

Testicular cancer is a young man’s disease, and yet this is the age group that has the greatest sense of invincibility from the illness. Dr Harper demonstrates the technique you can use to self-examine your balls, and as it’s best carried out in the shower, it’s a great excuse for taking a bit longer in the morning.

How To: Check Your Balls

As young boys, we were often warned of the mythical dangers of genital exploration. There’s the ever-popular “you’ll go blind” scare tactic or the infamous “hairy palms” defense. But as we grew older, we began to realize that genital examination is not only natural, but it might even save our lives.

The testes have been identified as the most distinct type of human tissue by the Royal Institute of Technology in Sweden.

The Deadly Science Behind Testicle Squeezing

Testicle squeezing is no laughing matter — in fact, it has fatal consequences for some people.

15 Things You Didn't Know About Testicles -- But Should!

This southern part of male anatomy is often a source of mystery for women. So what exactly goes on down there anyway?

The "acute scrotum" may be viewed as the urologist's equivalent to the general surgeon's "acute abdomen." Both conditions are guided by similar management principles...

The most common problems of the testes include: •testicular cancer •undescended testes •lumps in the scrotum (including hydroceles, varicoceles, and epididymal cysts) •inflammation and infection (including epididymitis, orchitis, and mumps) •torsion of the testis

Disorders of the testes can lead to serious complications, including hormonal imbalances, sexual dysfunction and infertility.

In addition to their role in the male reproductive system, the testes also have the distinction of being an endocrine gland because they secrete testosterone—a hormone that is vital to the normal development of male physical characteristics.

Fantastically Wrong: Why People Used to Think Beavers Bit Off Their Own Testicles

It turns out what our ancients had confused for testicles were in fact small external bumps that connect to internal castor sacs, which produce the oily castoreum that hunters so prized.

Scrotal masses might be an accumulation of fluids, the growth of abnormal tissue, or normal contents of the scrotum that have become swollen, inflamed or hardened.

Though there are numerous medical conditions that can cause testicular pain, it is important to understand that a few of them constitute medical emergencies that require immediate medical attention in order to prevent the loss of testicular function.

Testicles, or testes, make male hormones and sperm. They are two egg-shaped organs inside the scrotum, the loose sac of skin behind the penis. It's easy to injure your testicles because they are not protected by bones or muscles. Men and boys should wear athletic supporters when they play sports. You should examine your testicles monthly and seek medical attention for lumps, redness, pain or other changes. Testicles can get inflamed or infected. They can also develop cancer. Testicular cancer is rare and highly treatable. It usually happens between the ages of 15 and 40.

The best time to feel your testes is after a bath or shower when you are relaxed. Hold each testicle (testis) in turn in the palm of a hand, and use your finger and thumb gently to feel the testes and nearby structures. Most abnormalities are not cancer. For example: collections of fluid, infections, and harmless cysts are common and treatable. Testicular cancer usually starts as a small, hard, painless lump on one testis, which you can feel away from the normal soft lump of the epididymis.

Pain in your balls is no laughing matter, nor is the discovery of a mysterious lump. But it doesn’t necessarily mean you have a serious problem.

The testes lie outside of the body and are maintained at a temperature about two degrees Centigrade lower than the body’s core temperature. This is because sperm production and quality is optimal at this lower temperature. The testes have two functions - to produce sperm and to produce hormones, particularly testosterone.