Where in health am I? : Home / Health Cloud / Challenges / Drugs & Medications / Substance Use Disorder / Khat 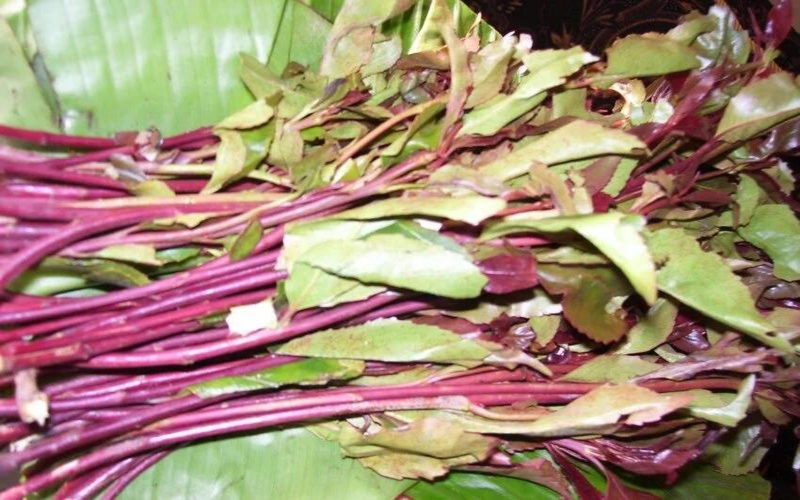 It's Raining Khat in California

I was sitting shotgun on a ride through West Oakland when my driver, a private investigator who's interested in growing some khat for personal use, told me why he prefers that stimulant over blow.

"Cocaine comes on with this synthetic ferocity which tears through your brain, and all you want is more fucking cocaine," he explained. "But khat makes you feel good, euphoric, you're wide awake—almost a [much] less intense version of cocaine, and it doesn't have the same kind of intensity or addictive properties that coke does."

If you've never heard of khat, that wouldn't be much of a surprise. In North America it's an obscure African stimulant, sort of like a natural version of…

Khat in the Horn of Africa: A Scourge or Blessing?

Khat has a long history in the Horn of Africa and surrounding region. Its leaves were viewed as sacred by the ancient Egyptians, while Sufi religious men chewed khat to remain awake during nocturnal meditations on the Quran – hence khat’s affiliation with the divine. Now khat exists very much in the mainstream. “It’s better than alcohol as you can still function normally afterwards,” says Abdul, who chews whenever he is on deadline. “It affects people differently, it depends on your personality: after khat some like to read, others to work.”

Everything You Need To Know About Khat

In the past, America’s “War on Drugs” has largely focused on the regulation and banning of mainstream substances, like marijuana, and paid little attention to more obscure fare. There is one plant, however, that is gaining ground in California and other parts of the U.S.: Khat, whose green leaves are a stimulant when chewed.

Herding Khat: Should Chewing the Leaf-Based Stimulant Be Banned?

Khat (often called miraa in East Africa) is the only Africa-produced drug to develop any kind of international market. It is chewed on a large scale in Ethiopia, Somalia, and elsewhere in East Africa, where truck drivers use it to remain alert.

Khat - is it more coffee or cocaine?

The narcotic leaf is a time-honored tradition in Africa but illegal in the U.S., where demand is growing.

Khat Addiction and the Social Side Effects for Women

Is Khat really bad news or just another political football being kicked around our embattled minority communities?

To some, khat, variously spelled cott or qat, is known as “the flower of paradise”. The leaves are chewed by many people in countries like Yemen, Somalia and Ethiopia, in much the same way that coca leaves are chewed in South America.

Recreational consumption of khat, khat chewing, is a traditional activity dating back thousands of years and is an accepted part of the mainstream culture.

Why Is Yemen Addicted To A Drug Called Khat?

You may have never heard of khat, but estimates have shown that as many as 10 million people worldwide may chew this amphetamine-like drug. One large study found that around 82 percent of men and 43 percent of women in Yemen reported using it at least once in their life. The pervasiveness of this potentially addictive drug has some concerned but others consider it akin to a cup of coffee.

Why the Herbal Stimulant 'Khat' Was Banned

The effects of khat (also known as qat, qaad, Arabian tea, kat and chat) are similar to those of other amphetamines, according to authorities like the Drug Enforcement Administration. Khat users report feelings of well-being, mental alertness, excitement and euphoria. Though khat is generally described as a mild stimulant, there is consistent evidence of overuse and addiction.

It's Raining Khat in California

If you've never heard of khat, that wouldn't be much of a surprise. In North America it's an obscure African stimulant, sort of like a natural version of cocaine, that's used as a social lubricant, recreational tool, and to stay alert at work. But in many African countries khat is legal. In fact, in Yemen and Somalia it's a lucrative cash crop.

Khat is a leafy green plant containing two main stimulant drugs which speed up your mind and body. Their main effects are similar to, but less powerful than, amphetamine (Speed). Khat is used mostly in North East Africa, and the Arabian Peninsula and by expatriate communities from these regions.