Where in health am I? : Home / Health Cloud / Challenges / Diabetes / Types / Gestational Diabetes

Many women think that if the follow-up test after the baby is born shows no signs of diabetes, they are in the clear, but that's not the case...National Diabetes Education Program 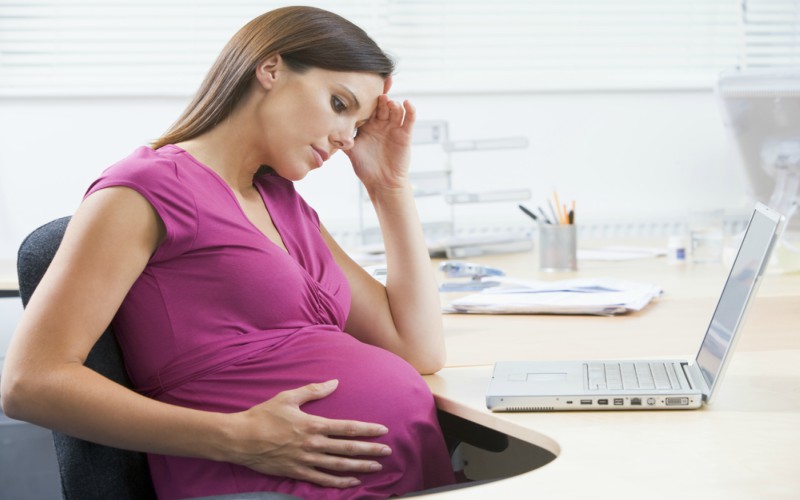 The bad news: Diabetes in pregnancy is a serious - and often undiagnosed - complication that puts millions of women and babies at risk of death and lifelong illness. The good news: This week, FIGO (the International Federation of Gynecology & Obstetrics) took a critical step to bring diabetes out of the shadows. During the XXI FIGO World Congress, they released new global guidelines for how to screen and manage Gestational Diabetes Mellitus (GDM)—diabetes in pregnancy.

Bravo to FIGO for taking this groundbreaking step that, when implemented, will save lives, improve health, and reduce long-term healthcare costs in fragile health systems.

Women who have had gestational diabetes have an increased risk not only for Type 2 diabetes later in life, but for heart disease and hypertension as well. Gestational diabetes is diagnosed if there is any glucose intolerance with its onset during pregnancy, and about 6 to 8 percent of pregnant women develop the condition.

Gestational diabetes mellitus (GDM) is an increasingly common condition of pregnancy. It is associated with adverse fetal, infant and maternal outcomes, as well as an increased risk of GDM in future pregnancies and type 2 diabetes for both mother and offspring.

The risks associated with gestational diabetes don’t end after pregnancy

Gestational diabetes is a window into the future health of women and their children. With appropriate education, support, monitoring and preventative action, this glimpse into the future allows us to change our destiny.

What to Do About Gestational Diabetes

Here’s what you need to know, from prevention to management – to post-pregnancy care.

Regardless of the number of pregnancies experienced, a diagnosis of Gestational Diabetes can be devastating to even the most level-headed mother. Every woman experiences the impact of the news and intervention differently, but all emotions are valid and reasonable.

A new clinical trial has disappointing results for doctors trying to stop a disease that can lead to severe complications for both mother and child.

Gestational Diabetes - My Story and Recipes

This is a little bit of a departure from my normal blog posts. However, I thought sharing my experience with gestational diabetes would be good to raise awareness and let other pregnant gals hear a first hand account. I hope you keep reading and that you learn something. The recipes, ideas and meal suggestions are healthy for anyone diabetic or not.

The cause of diabetes during pregnancy is directly controlled by serotonin, a chemical produced by the body and normally known as a neurotransmitter, and is influenced by the amount of protein in the mother's diet early in pregnancy, according to new findings of an international team led by researchers at UCSF.

The increasingly common condition of gestational diabetes can have serious consequences for both the mother and child if left untreated. Prompt diagnosis and therapy can protect against these consequences. A new testing method developed at the MedUni Vienna now makes diagnosis easier and also cheaper.

For every 1,000 mothers who develop gestational diabetes by 26 weeks, seven children may develop autism spectrum disorders, a study finds.

A genetic variation that may increase a woman’s risk of gestational diabetes is widespread today because it was actually beneficial to early agricultural populations, a new study suggests.

GDM puts millions of women and children at greater risk of premature death and disability, as well as chronic conditions like obesity, diabetes, and cardiovascular disease. The unfortunate reality is that to date, the issue of diabetes in pregnancy has received scant attention, even as maternal and newborn health has been widely embraced as a development priority.

Gestational diabetes affects some pregnant women. The term itself can actually be a little misleading, according to Dr. Lois Jovanovič, because it implies that the diabetes symptoms are only confined to pregnancy. However, it is possible to uncover a diagnosis of type 1 or type 2 diabetes after pregnancy if the mother’s blood sugar levels remain elevated.

I’m Lisa Taylor, the mum behind GDRecipes. I created this site after having GDM myself & because I love food. I’d like to inspire, motivate & support you to cook & eat well during your pregnancy with GDM & beyond. Come read my story. My kitchen is your kitchen.

Helping to increase knowledge and understanding about diabetes among patients, health care professionals, and the general public.

Information for those at risk, screening procedures, treatment and more.

Helping prevent and cure diabetes and to improve the lives of all people affected by diabetes.

This site is maintained as a free public service to provide information and support regarding Pregnancy, Birth and Well-Woman Care.