Where in health am I? : Home / Health Cloud / Challenges / Diabetes / Screening for Diabetes

Critics of widespread prediabetes screening say changes in food, education and urban-design policies, aimed at encouraging consumption of healthy foods and exercise, would be more effective to counter the rise in diabetes - Dana Wechsler Linden 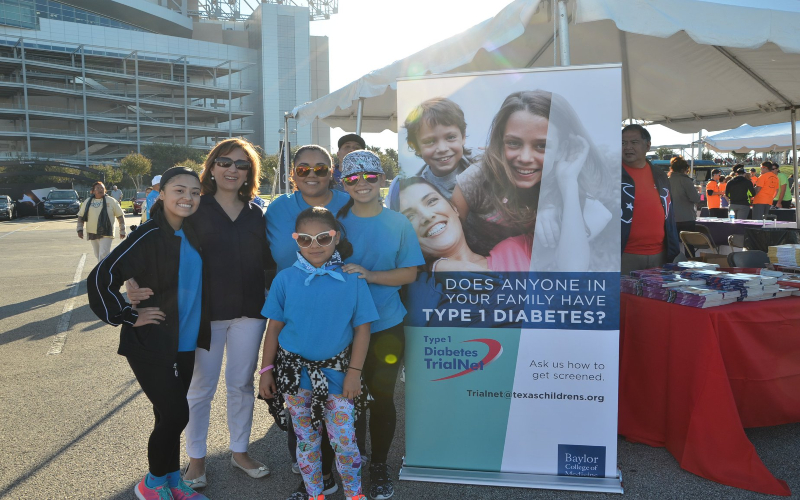 Screening For Diabetes Is Working Better Than Thought

Undiagnosed diabetes may not be as big of a public health problem as thought.

That's the takeaway from a study published Monday in the Annals of Internal Medicine that says that some previous efforts have likely overestimated the number of people with undiagnosed diabetes because they relied on a single positive test result.

By contrast, this new measure used the American Diabetes Association's diagnostic criteria, which recommend that people with one positive fasting blood glucose or A1C test should have a second test to confirm a diagnosis in all but the most severe and obvious cases of Type 2 diabetes. That's because there's some inherent variability in the tests and because…

Do I Have Prediabetes?

Diabetes is a dangerous and life-threatening disease. Are you the 1 in 4 at major risk of developing diabetes? Early identification of your risk is the first step to prevention of diabetes and/or its complications. This simple Q and A helps assess your risk for having or developing diabetes but is not intended to replace an examination by your physician!

Nearly half of all children who develop Type 1 diabetes don't know they have the disease until they end up in the hospital with a condition that puts them at risk of coma or even death. Researchers in Virginia have set out to see if a genetic test for Type 1 diabetes can eliminate many of those emergencies.

Diabetes Testing at the Dentist’s Office

Nearly half of the patients with any degree of periodontitis had blood sugar tests indicating they had pre-diabetes, a condition that can progress to full-blown diabetes.

The “know your risk” quiz, developed by Diabetes UK, asks seven questions about weight, height and waist size to establish a body mass index or BMI. Users are also asked whether any of their relatives have had diabetes. Results are given four bands from low to high risk.

"MyHealthTest is a direct-to-consumer pathology test company. We offer consumers an alternative way to get blood testing done and for consumers who have a phobia about needles or are time-poor and are unable to get to a doctor, to get a prescription to get blood tests done," he said.

Another key takeaway from this article is that fasting blood glucose and A1 are not often reliable for predicting diabetes or CVD risk. Post-meal blood sugars are a more accurate marker for this purpose. And the good news is that this can be done cheaply, safely and conveniently at home, without a doctor’s order and without subjecting yourself to the brutality of an OGTT.

A Quick Picture Of Your Eye Could Help Spot Diabetes Sooner

A powerful, easy-to-use camera that takes high-resolution images of the eye could help detect early signs of diabetes and allow for more timely treatment and intervention. That’s especially important for people who have diabetes but are undiagnosed...

Some doctors say the government’s effort to screen millions of people risks overdiagnosis of the condition and could cause needless fears.

The dramatic growth in type 2 diabetes has resulted in increased interest in screening programs. Now a new study published in the Lancet raises concerns that screening programs may not result in long-term improvement in outcomes.

In this article I’m going to introduce the three markers we use to measure blood sugar, and tell you what the conventional model thinks is normal for those markers. And I’m also going to show you that so-called normal blood sugar, as dictated by the ADA, can double your risk of heart disease and lead to all kinds of complications down the road.

Screening For Diabetes Is Working Better Than Thought

The results suggest that public health efforts to promote screening should be focused more closely on the people who are most likely to have undiagnosed diabetes rather than the population as a whole. According to the study, that group includes people who are obese, a racial or ethnic minority, and who don't have health insurance or get regular health care.

The 2 main tests used to measure the presence of blood sugar problems are the direct measurement of glucose levels in the blood during an overnight fast and measurement of the body's ability to appropriately handle the excess sugar presented after drinking a high glucose drink.