Our review clearly showed that the prevention of both melanoma and non-melanoma skin cancer needs to begin in childhood. Reduction in childhood sun exposure and tanning will hopefully stem the rise of skin cancer - Mandeep Kaur 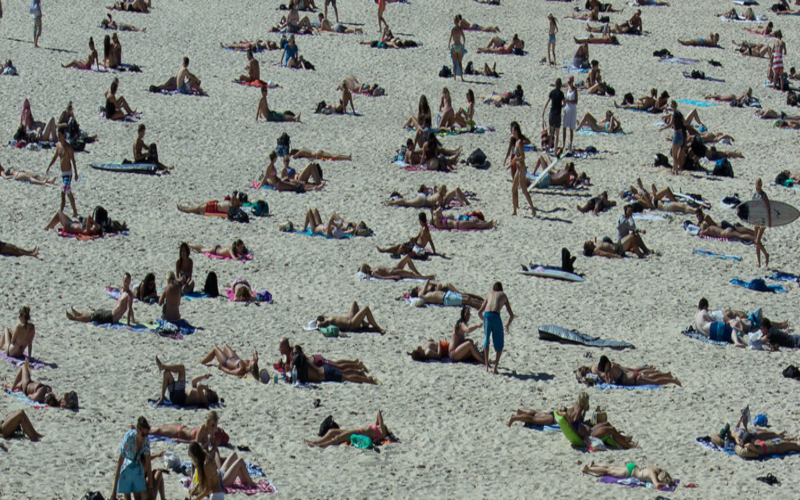 What to Watch for After Skin Cancer

Non-melanoma skin-cancer, already the most common type of cancer in the U.S., puts patients at an increased risk not only for more skin cancer, but for other potentially more serious cancers.

New research shows a sharp rise in non-melanoma skin cancers, so dermatologists and cancer groups are pushing patients who have a history of even one occurrence to be more vigilant about regular checkups. They are emphasizing the need for continued use of sunscreen, sun avoidance and protective clothing, which can help prevent future malignancies even when sun damage has already been done.

The two main types of non-melanoma skin cancer, both linked to excessive sun exposure, can be…

These Two Types Of Skin Cancer Are On The Rise

Skipping sunscreen and hitting the tanning beds aren’t the only ways to increase your risk. Get to know all the risk factors, plus how you can stay cancer-free.

Lessons from a diagnosis of skin cancer

Fortunately, for most, it is a cancer that is not of particular concern since most can be removed. But even those “simple” surgeries–as I have learned from my own experience–can be a bit problematic.

You could also do nothing, or do nothing for six months while watching to see what happens. But that’s not the so-called standard of care, and it rarely occurs. American medicine is not good at doing nothing.

Basal-cell carcinoma doesn’t often progress to advanced stages, but when it does, it can be life-threatening. Only recently are drug therapies available for advanced disease.

The new findings help explain why skin cancers are so common considering that it takes a combination of at least three or four unlucky mutations to transform a healthy cell into a cancer cell.

Skin Cancer on the Rise in Young Women

Experts say that tanning beds are a major factor behind the increase in all three types of skin cancer for young women. More than 20 million people use tanning beds each year, and 70 percent of customers are young white women, who are at increased risk of developing skin cancer.

Many patients prefer the new X-ray treatment to surgical procedures.

What to Watch for After Skin Cancer

Non-melanoma skin cancer is on the rise; increased risk of recurrence.

Basal cell carcinoma and squamous cell carcinoma are generally grouped together and called “keratinocyte carcinomas,” because they begin in a type of skin cell called a keratinocyte, or “non-melanoma skin cancer” to distinguish them from melanoma.

BCCs and SCCs become more common with increasing age. Over 7 in 10 cases occur in people over the age of 60.