Life comes with many challenges. The ones that should not scare us are the ones we can take on and take control of - Angelina Jolie 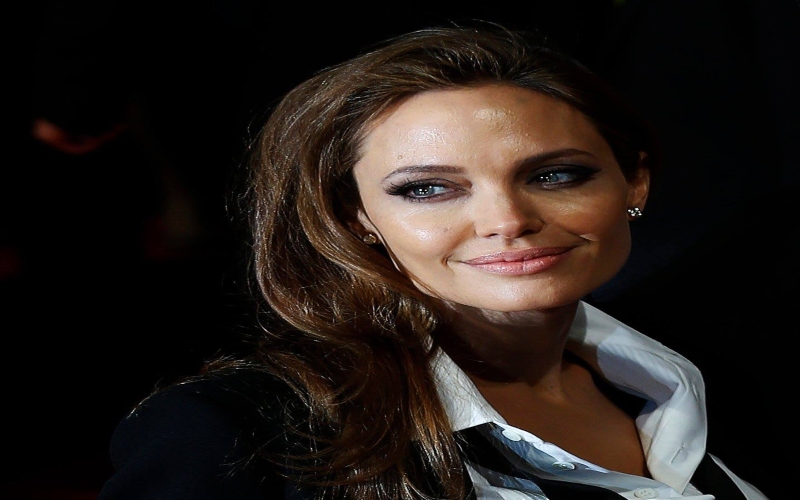 Is Genetic Testing for Breast Cancer Right for You?

For most women, the average risk of developing breast cancer is about 12 percent. However, if you have a mutation on either of the two most common genes associated with breast cancer — BRCA1 and BRCA2 — that risk can jump as high as 80 percent. While it’s natural to wonder if you might have inherited an abnormal BRCA gene from one of your parents, it’s also important to remember that only about 5-10 percent of breast cancers are due to hereditary mutations; the overwhelming majority of women with breast cancer have no family history of the disease. That’s why genetic testing is recommended only for people whose family history or other factors…

With CRISPR, Scientists Engineered Nearly 4,000 Mutations of a Breast-Cancer Gene

The “tour de force” technique is supercharging the search for dangerous genetic variants.

Should You Get Tested for the Breast Cancer Genes?

Do you have a family or personal history of breast cancer? If so, it's important to learn if and when you should get gene testing.

BRCA Testing, Prophylactic Mastectomies and You

Ten things to think about when you speak to your doctor...

Genetic Testing For BRCA Is A Personal Decision

The greater point is that this sort of genetic information matures. And that the BRCA issue is just a tip of the iceberg, on universal genetic testing. Today we know more about the BRCA genes, thanks to the decades-long work of Mary-Claire King and others, than about risks of disease conferred by most other human DNA variants.

Genetic testing is terrifying when you have cancer

Learning that you have cancer is shocking. During treatment, the last thing you want to consider is having cancer ever again. But for many of us who’ve been diagnosed, especially at a young age, it’s a prospect we must confront.

I Didn’t Need a Double Mastectomy to Save My Life. Here’s Why I Did It Anyway.

Once survival odds and quality-of-life issues are discussed, and it’s time for a woman to make her final decision—to remove one breast or two, to have a lumpectomy or mastectomy, to reconstruct or not, silicone or saline—we would step back and honor her choice. And why not? She’s the only one who is, we hope, going to live with it.

Music, Science, PARP And The Meaning Of A New Drug For Metastatic Breast Cancer With BRCA Mutations

One can ponder the potential application of these kinds of drugs in breast cancer, prostate cancer, pancreatic cancer, and other malignancies, and how these agents might be combined with immune-oncology and other agents. It’ll be hard (impossible) testing all of the possible permutations in conventional clinical trials.

My BRCA Journey: Why Fear of Information Imperils Genetic Testing

The world breaks down into two camps, my genetic counselor said: people who want information, and people who don’t. I’ve been writing about gene testing and genomics for a long time, but as I navigated my own recent journey in genetic testing, I learned why that divide will probably remain the biggest hurdle to achieving the promise of genomics.

I wanted to write this to tell other women that the decision to have a mastectomy was not easy. But it is one I am very happy that I made. My chances of developing breast cancer have dropped from 87 percent to under 5 percent. I can tell my children that they don’t need to fear they will lose me to breast cancer.

A Silicon Valley start-up with some big-name backers is threatening to upend genetic screening for breast and ovarian cancer by offering a test on a sample of saliva that is so inexpensive that most women could get it.

The Wrong Approach to Breast Cancer

After a decades-long trend toward less invasive surgery, patients’ interest in removing the unaffected breast through a procedure called contralateral prophylactic mastectomy (or C.P.M., as it’s known in the trade) is skyrocketing, and not just among women like me who have been through treatment before.

Despite progress, genetic profiling of tumors has a long way to go.

Why I Chose Not to Get Tested for BRCA Genes

Most women with lots of risk factors will never get breast cancer, and many without the big risk factors will get it nonetheless. In other words, many of the standard risk factors (early puberty, late menopause, obesity, older maternal age, obesity, smoking) are fairly useless. The reason is that we still don’t know really know what causes breast cancer. But at least most of us don’t have Jolie’s BRCA gene (it occurs in 1 in 500 people), and for that, we should be thankful.

Is Genetic Testing for Breast Cancer Right for You?

Knowing that you have a genetic mutation for breast cancer empowers you to make an informed decision about how to reduce your risk. If you don’t have breast cancer but find out you have an abnormal BRCA gene, one option is to have a double mastectomy (surgical removal of both breasts) as a preventive measure (as actress and humanitarian Angelina Jolie did a few years ago). Another, equally valid, option is to be followed much more closely, with the goal of catching cancer early should it develop.

The BRCA experience in real time.

Blog on risk, cancer and anxiety.

Support when you need it.

This blog is intended to offer support to other carriers, foster awareness and acceptance of preventative options, generate discussion on public health issues, and keep friends and family in the loop...

FORCE is a nonprofit organization dedicated to improving the lives of individuals and families affected by hereditary breast and ovarian cancer.

My Journey With Brca1

If you get tested and you're negative then it is one less thing to worry about. If you are positive the doctors will watch you like a hawk. Don't worry about making any decisions-everyone has a different situation, "journey" I like to say. This is just mine. More to come.

The skinny on being a young breast cancer survivor and carrier of the BRCA1 gene mutation.