Where in health am I? : Home / Health Cloud / Challenges / Infections / Bacteria / Lactobacillus

We mostly don't get sick. Most often, bacteria are keeping us well - Bonnie Bassler 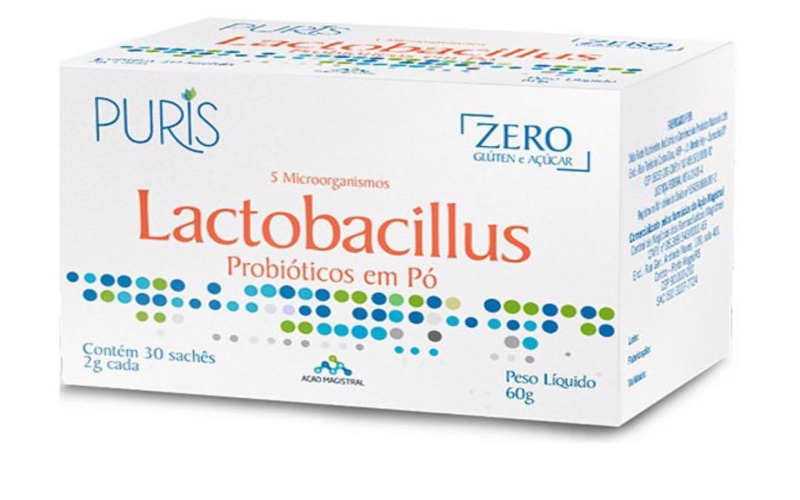 Lactobacillus - the ‘pioneer’ of probiotics?

The bacterium most often used in probiotics is the Lactobacillus. There are several reasons for its popularity.

Lactobacilli feed almost exclusively on sugars, of which there are plenty in the intestine. They are however quite ‘fussy eaters’, in that…

Why is Lactobacillus so important for human health?

These microbes are VIP members of a happy and balanced gut microbiome — that’s why you’ve probably seen them advertised on probiotic yoghurt pots and kefir bottles. You might also know them under a different name: Lactic Acid Bacteria (LAB). However, you can be forgiven for not entirely knowing what they really do or even how they work...

And interestingly, while organic and conventionally grown apples harbored about the same numbers of bacteria, the composition of bacteria differed. Organic apples contained a more diverse array of bacteria, and a greater number of the beneficial ones, like Lactobacillus, which are plentiful in yogurt and often used in probiotic supplements.

Lactobacillus acidophilus, or L. acidophilus, is the most commonly used probiotic, according to the University of Maryland Medical Center. It is especially beneficial for intestinal health because it breaks down foods to create substances such as lactic acid. This creates an environment that is not suitable for harmful bacteria. L. acidophilus is also beneficial for regular digestion, constipation, lactose intolerance symptoms and enhanced immunity. Lactobacillus bulgaricus and Streptococcus thermophilus are two bacterial cultures seen in most yogurts on the market. Some also include L. acidophilus.

A Special Fondness for Lactobacilli

Probiotic products, many of which contain lactobacilli, are actively promoted by the dairy, food, and “self-care health” industries and have been accepted uncritically by food scientists as well as the general public. However, claims of the efficacy of probiotics in relation to human health benefits do not result from rigorous, unbiased evaluations such as would be required by the U.S. Food and Drug Administration for pharmaceutical products

An Omnivore's Dilemma: Would You Eat Michael Pollan Microbe Cheese?

Well, it looks like a scientist at the University of California, Los Angeles has taken the whole DIY fermentation idea to an entirely new level.

At Last, I Meet My Microbes

And until we know more about these mysterious microbes, perhaps we should sit back and marvel at the jungles of life that we really are. And do our best to keep our beneficial beasties happy.

Don’t douche, and other lessons about the vaginal microbiome

Exploring the microscopic world between our legs.

Germs That Could Save Your Sight

Probiotics, specifically Lactobacillus, have been shown to fight Salmonella at every stage of its attack. They can prevent the bacterium from getting anywhere near the intestinal lining; help to control the immune system's reaction to infection to ensure that the intruder is killed; and they even have the ability to kill the invaders with their own superpowered weapons known as antimicrobial compounds.

The benefits of probiotics bacteria

In a society of anti-bacterial warfare, who would have thought that anyone would tout the benefits of bacteria? Living microorganisms found in yogurt and other cultured foods may help improve your body's bacterial environment inside and out. They're called probiotics, a name that means "for life."

The Crazy Thing Meat Does To Your Belly

It's official: You are what you eat. As scientists learn more about your stomach’s microbiome—the accumulated bacteria and other living organisms that inhabit the lining of your gut—that statement has never been more true.

Researchers have traveled to the ends of the earth in search of exotic microorganisms that can produce the medicine we need to live and thrive. But as a new study points out, we may have overlooked an extremely rich source of drugs that was right under our noses: bacteria in and on the human body.

Many physiological and pathological features of pregnancy are controlled, at least in part, by the mother’s resident microbes, which evolved to help her and themselves.

The probiotics found in yogurt seem to have positive effects beyond weight control, too—at least where mice are concerned.

Lactobacillus - the ‘pioneer’ of probiotics?

The bacterium most often used in probiotics is the Lactobacillus. There are several reasons for its popularity.

5 Reasons To Make Sourdough Your Only Bread

Sourdough is a dough containing a Lactobacillus culture, usually in symbiotic combination with yeasts. However, the lactobacillus is much greater in proportion to the yeast. In comparison with yeast-based breads, sourdough produces a distinctively tangy or sour taste, mainly because of the lactic acid produced by the lactobacilli.