Where in health am I? : Home / Health Cloud / StaynHealthy / Supplements / Phytonutrients / Resveratrol

Should people drink wine and eat chocolate to prevent heart disease? No, I think people should eat those things because they enjoy them - Dr. Richard D Semba 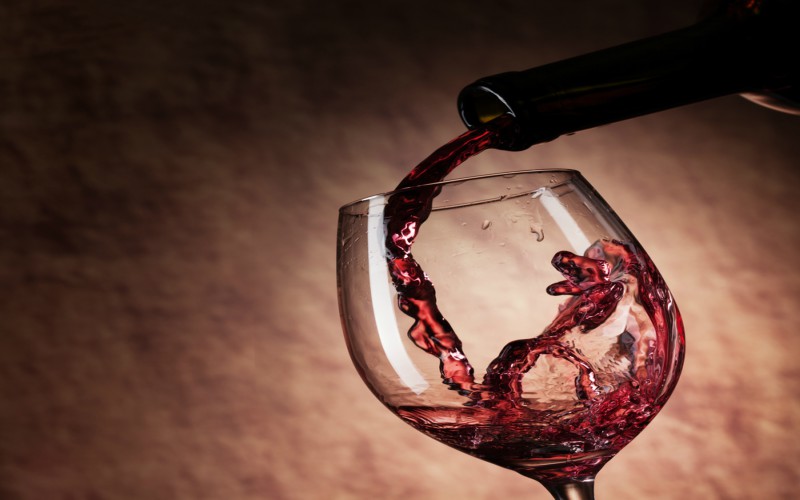 In 2002, four Danish scientists began examining grocery receipts. This may sound like a waste of taxpayer dollars, but in fact it was the kind of experiment other scientists describe as “elegant.” For years, science had been grappling with the unexplained health benefits of wine—wine drinkers seemed more resistant to coronary heart disease and certain cancers, but no one knew why.

Predictably, there was a large-scale effort to rip wine apart in search of whatever compound was working its peculiar magic on the human body and turn it into a pill. (Resveratrol was one.) The Danish group came at it from a different angle. They didn’t need a gas chromatograph. They needed receipts. They…

Scientists Get Closer to Harnessing the Health Benefits of Red Wine

Researchers develop new formulations of resveratrol, which is found in small quantities in red wine, to make into a pill

So if there were anything special about red wine, you'd expect it to be because of the resveratrol. But there's little evidence that resveratrol is anything magical. Yes, there are animal studies showing that resveratrol can slow down aging and improve the metabolism of mice on high-fat diets. But a human would need to consume 1,000 liters of red wine in one sitting to reach the levels these mice were injected with (which, suffice it to say, is not recommended). And when researchers studied resveratrol levels in the urine of a sample of older folks, they found no association with any positive health effects.

Don't Buy Red Wine Because You Think It's Healthy

And while lots of research has linked resveratrol to benefits in actual humans—everything from improved cardiovascular health to lower rates of dementia—nearly all of those studies looked at people who took a resveratrol supplement, meaning a pill packed with a concentrated dose of the compound rather than men and women who added a glass of red wine to their diets. But those resveratrol studies aren't all red wine has going for it.

Is Resveratrol The Magic Bullet Against Aging?

Multiple studies, all on mice, have shown that resveratrol may have a number of heart-healthy benefits, such as preventing damage to blood vessels, decreasing clots, lowering cholesterol, hindering inflammation and warding off stroke. But some of the most intriguing research is focused on its potential as a general anti-aging agent.

So much for toasting to your health. A meta-analysis published yesterday in Biology Letters casts doubt on the claim that resveratrol, which is found in the skin of red grapes and therefore red wine, may help you lead a better life.

Resveratrol- The Fountain Of Youth?

“Reap the benefits of Resveratrol without the alcohol or the calories” proclaims a website touting the supplement as the “ultimate anti-oxidant” that can prevent cancer, slow aging and increase longevity. In the laboratory there are demonstrable potential benefits from resveratrol. But should you be taking it as a daily supplement?

s the red wine compound resveratrol a miracle drug for infertility and ageing?

The fact resveratrol is naturally found in the skin of red grapes then led to the happy idea that drinking lots of red wine can make you live longer. But unfortunately, resveratrol is found at only trace levels in red wine - so you would need to drink over a thousand bottles per day to obtain the amount of resveratrol found in two 250 mg pills.

Toast to Your Health With a Supplement

Red wine has long been touted as a health elixir. Now wine's purported health-giving ingredient, resveratrol , is available in daily supplements, beverages and even a new nutritional bar claimed by sellers to help you live longer and help prevent cancer and other diseases. Until recently, the evidence for resveratrol has been animal data, but preliminary human testing has yielded intriguing results.

Resveratrol, an antioxidant found in red wine, chocolate and other foods, has gained wide public attention as a cancer and heart disease preventive. Now a new study suggests its reputation may not be deserved.

Perhaps the health of wine drinkers isn’t caused by wine so much as by the fact that wine drinkers like wine in the first place. The greatest predictor of health, these results suggest, doesn’t come down to this or that nutrient. It comes down to what a person finds delicious.