Where in health am I? : Home / Health Cloud / StaynHealthy / Supplements / Phytonutrients / Acai

Açaí has the taste of our land. It’s a way of reconnecting. It’s a taste of childhood - Letícia Galvão 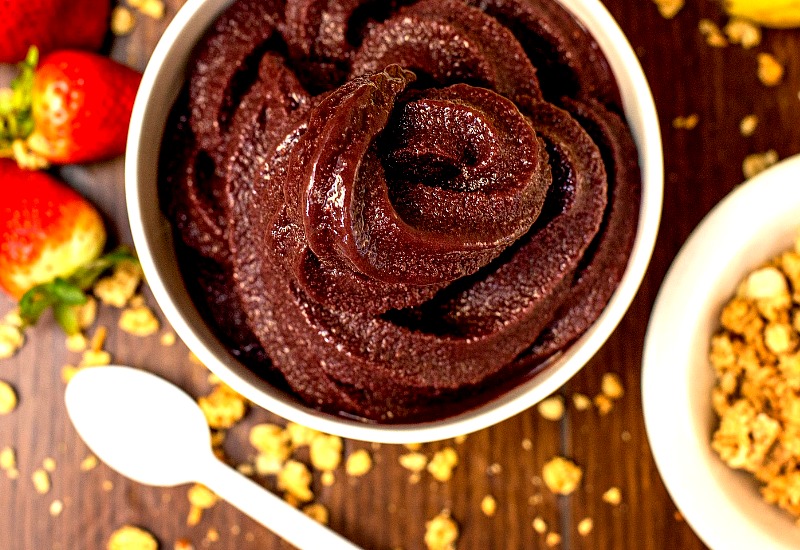 The fruit, açaí (pronounced “ah-sah-ee”), grows in weedlike profusion across hundreds of thousands of acres of the Amazon River delta. It has been a staple of the diet of the region’s people since before recorded history: first the floodplain tribes who settled in the rain forest, now the people of mixed Indian and European ancestry who farm the area and live in widely spaced houses on the Amazon tributaries that thread the jungle like tiny capillaries.

The ribeirinhos, or river people, as they call themselves, harvest and prepare açaí in the manner that’s been used for centuries: they scale the trees, bring down the berry clusters, then pull off the fruit and soak…

From Kale to Acai: Plot the Arc of a Food Fad

Açaí, a Global Super Fruit, Is Dinner in the Amazon

Virtually unknown outside the Amazon two decades ago, and until 2000 not exported from Brazil — its major producer — açaí (pronounced ah-sigh-EE) is now an international celebrity, riding the wave of the antioxidant craze and rain-forest chic.

Anyway, at this time there at least does not appear to be any dangers with Acai fruits. So whether you believe the hype or not, it is a billion dollar industry and it seems to be a good income for Brazilians, and possibly a way to keep the rainforests from being burned to the ground as rapidly.

Acai: Good For You and Hard to Pronounce

According to Dr. Nicholas Perricone, who calls acai one of the top 10 superfoods, the antioxidants in this "energy fruit" help combat premature aging, while the "almost perfect essential amino acid complex" aids in muscle regeneration, and the healthy fats help digestion.

Is the Acai Berry a Superfood or a Super Scam?

So yes, this Amazon rain forest berry does have potent antioxidant qualities. But one does not have to go to Brazil, or even the sidewalk restaurant in my neighborhood to eat foods with antioxidant power.

The Truth About Acai Berries

So how to best use acai? Eat it. Drink acai smoothies, enjoy acai sorbet, and incorporate acai into your diet the way you would strawberries or peaches. Would you eat a sandwich pill to lose weight? Of course not. It’s the same with acai. Don’t fall for the hustle. But at the same time, let’s recognize acai for what it is, a highly nutritious and unusually great-tasting Amazonian fruit with the power to employ many and help to protect the greatest rainforest on earth.

The rise and fall of açaí. In test tubes, anthocyanins are highly effective in neutralizing free radicals, which have been implicated in cancer and various other diseases. But anthocyanins (and other flavonoid antioxidants in foods) behave differently in the human body, where they are poorly absorbed. “Despite all the hoopla, these polyphenolic compounds, such as the flavonoids that you find in açaí, are not very important, or powerful, or significant contributors to fighting free radicals,”