Where in health am I? : Home / Health Cloud / StaynHealthy / Sleep & Health / Naps

There is more refreshment and stimulation in a nap, even of the briefest, than in all the alcohol ever distilled - Ovid 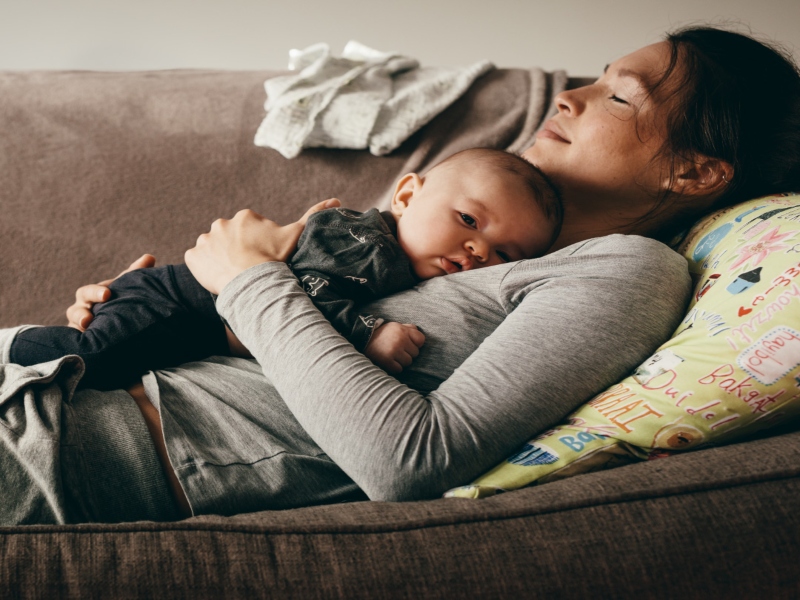 Napping may not be such a no-no

The nap has long been the troubled stepchild of the unassailably hygienic and universally admired good night's sleep. At work, if you get caught napping, it could get you into trouble or, more mildly, sully your reputation for diligence. In studies, naps have been linked to ill health, although usually as a consequence, not a cause. And in sleep recommendations, naps have taken a back seat — or been cast as a threat to nighttime sleep. On its Web site, the American Academy of Sleep Medicine tells people to "avoid taking naps if you can."

But lately, naps have been shedding some of their bad-for-you image. Researchers are finding benefits. A few employers have become accommodating of…

Learn how to take a nap because they're really beneficial

How to make any time naptime.

Long Naps May Be Bad For Your Health

Napping for longer than an hour is linked to higher risk of heart disease and death, according to a new study.

Napping is good for you, experts say—if you do it the right way

While there is evidence to suggest being sleepy is an early indicator of a sleep disorder or poor health, naps can be beneficial for many people. Naps reduce feelings of sleepiness and increase alertness but also improve performance in areas such as reaction time, co-ordination, logical reasoning, memory consolidation, symbol recognition, mood, and emotion regulation.

In 2020, officeless workers learned to doze off between Zoom calls. Maybe now we can admit that the post-turkey crash is nothing to be ashamed of.

Napping isn’t lazy – it’s a smart way to reap the rewards of sleep. Here's the science behind the secrets of the true power nappers

Health Check: are naps good for us?

Catnap, kip, snooze, siesta; whatever you call naps, there is no doubt these once frowned-upon short sleeps are gaining acceptance. The increase in popularity is not surprising, with the Centers for Disease Control and Prevention in the US finding around a third of American adults do not get the recommended seven hours sleep each night.

Naps May Improve Performance Later In The Day

Looking for an excuse to work in a quick snooze in the afternoon? Here you go: Researchers at the University of California, Berkeley have found that naps may help your brain work better later.

Snoozing without guilt — a daytime nap can be good for health

The nap has long been the troubled stepchild of the universally admired good night's sleep. New research is showing that the daytime snooze may have health benefits without interfering with nighttime sleep...

ASAP Science explains how "power naps" boost productivity, memory, and creativity. The trick, they say, is timing: waking up at the right phase of the sleep cycle will leave you feeling rested, but not groggy.

Take Naps at Work. Apologize to No One

Sleeping on the job is one of those workplace taboos — like leaving your desk for lunch or taking an afternoon walk — that we’re taught to look down on. If someone naps at 2 p.m. while the rest of us furiously write memos and respond to emails, surely it must mean they’re slacking off. Or so the assumption goes.

The Army Rolls Out a New Weapon: Strategic Napping

Because fatigue can corrode mission performance, a new physical training manual tells soldiers to grab 40 winks when they can, part of a new holistic approach to health in the ranks.

The scientific guide to napping

In many corners of our productivity-obsessed society, naps are associated with laziness. Everyone should sleep eight hours at night, the thinking goes, and work all through the day. But that's backward. After all, the solid eight-hour block of sleep is a relatively recent invention. Until the Industrial Age, historian Roger Ekirch has found, most people routinely woke up for several hours in the middle of the night, and supplemented their "segmented" sleep with a nap in the afternoon.

There's a Sweet Spot for Making Your Power Nap Count

Consider this before your next mid-day snooze.

What’s the Best Way to Take an Afternoon Nap?

Napping may not be such a no-no

The nap has long been the troubled stepchild of the unassailably hygienic and universally admired good night's sleep. At work, if you get caught napping, it could get you into trouble or, more mildly, sully your reputation for diligence.

Even on the best of days, life can be exhausting. If you find your energy flagging in the middle of the day, you might like to know that 34 percent of Americans nap. Napping is a healthy way to restore the deficits of sleep deprivation.

The sleep experts say napping done right is good for the brain and our work performance. But what's the best way to grab some extra zzz's during the day? Here are some tips from the experts...