Where in health am I? : Home / Health Cloud / StaynHealthy / Nutrition / Vitamins / Vitamin B / Vitamin B2

All those vitamins aren't to keep death at bay, they're to keep deterioration at bay - Jeanne Moreau 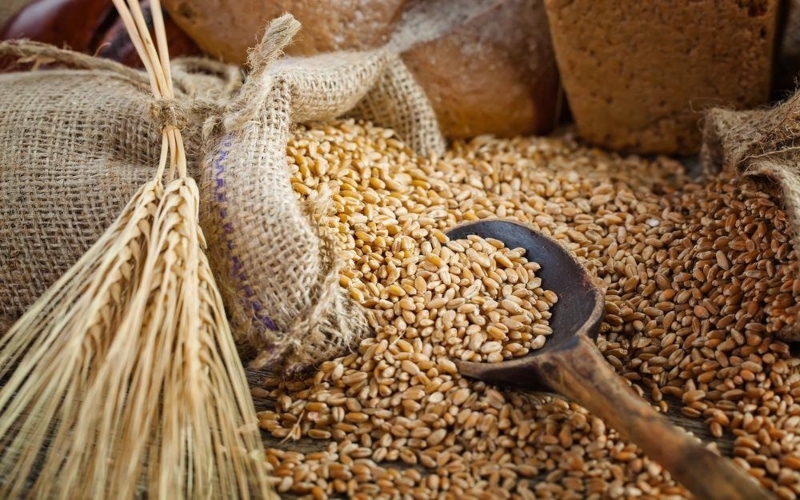 image by: Institute for Integrative Nutrition

If you’ve ever taken a daily multivitamin you too might have noticed your urine turning a bright yellow-ish color. Take your vitamins and eat some asparagus and you might just think you’re dying the next time you pee!

What’s happening is that urine will turn a bright, sometimes neon, yellow in response to excess riboflavin.

Riboflavin, also known as vitamin B2, is a common ingredient in almost all multi-vitamins. It was first discovered in 1872, when chemist Alexander Wynter Blyth noticed a pigment in milk that was yellow-green.

In 1879, it was reported as lactochrome and lactoflavin. It wasn’t until the 1930s that the substance giving off a yellow…

What Is the Function & Physiological Importance of Riboflavin?

Vitamin B-2 carries out several key physiological functions in your body, but also proves important because of its effects on other essential nutrients.

Another one of the various B-vitamins we strive to get enough of, Riboflavin packs a punch without being too ostentatious. Riboflavin is used to metabolize the foods we eat into accessible energy for our bodies.

Riboflavin is a vitamin that is needed for growth and overall good health. It helps the body break down carbohydrates, proteins and fats to produce energy, and it allows oxygen to be used by the body.

What’s happening is that urine will turn a bright, sometimes neon, yellow in response to excess riboflavin.

Riboflavin (also known as vitamin B2) is one of the B vitamins, which are all water soluble. Riboflavin is naturally present in some foods, added to some food products, and available as a dietary supplement.

Riboflavin is the precursor of the coenzymes, flavin adenine dinucleotide (FAD) and flavin mononucleotide (FMN). They act as electron carriers in a number of oxidation-reduction (redox) reactions involved in energy production and in numerous metabolic pathways.

Riboflavin (vitamin B2) works with the other B vitamins. It is important for body growth. It helps in red blood cell production. It also aids in the release of energy from proteins.

Vitamin B2, also known as riboflavin, is arguably the only vitamin that gives you a visual cue as to its passage through your body. When there is a lot of vitamin B2 in the diet (or in a supplement), your urine turns bright yellow to show you it is there. In fact, the —flavin in riboflavin comes from flavus, the Latin word for yellow.