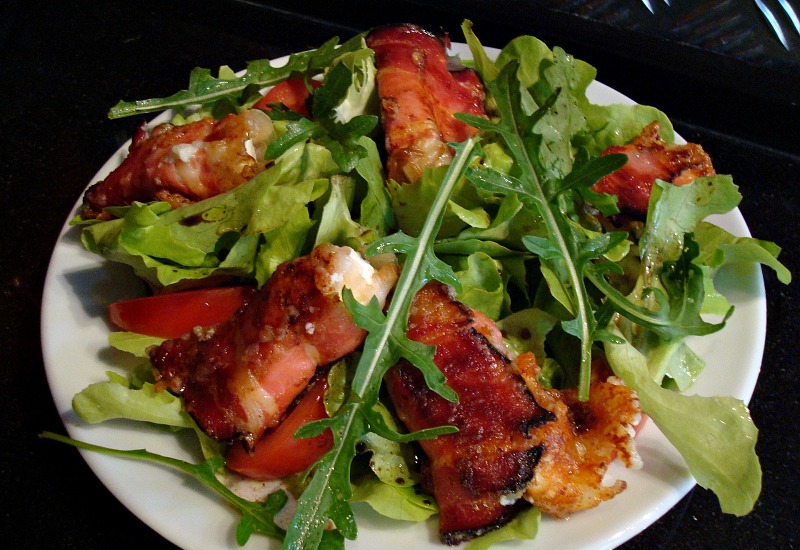 Is the Atkins Diet dangerous?

The diet is one that divides the country - a high-protein, high-fat, low-carbohydrate regime that seems to make excess weight melt away. Celebrities from Jennifer Aniston to Geri Halliwell swear by it, and more than 10 million copies of the book, Dr Atkins' New Diet Revolution, first published 30 years ago, have been sold worldwide.

But others maintain that a diet based on fat and protein is totally unbalanced and cannot be good for the body. Indeed, Dr Atkins' diet totally contradicts the low-fat, high-fibre eating plans that doctors have recommended for weight loss for decades.

Many experts say that because the diet encourages eating plenty of red meat and cheese - i.e.…

Atkins Diet: How It Works, Health Benefits, Plus Precautions

Keep in mind that while low-carb diets have certainly been shown to help promote weight loss and in some cases other health benefits, overall there is only weak evidence supporting its effectiveness as a sustainable, long-term diet plan to lose weight.

Forget the Wonder Bread: Atkins Diet Has a Point

While All Calories Are Created Equal, All Carbohydrates Are Not

Getting Back With Carbs

The New York physician's original diet has undergone minor modifications over the years, including limits on protein intake and a mandatory vegetable minimum, even if many consumers still think of Atkins as the eat-all-the-meat-you-like diet.

Is the Ketogenic Diet Right for You?

In the past several years, as measured by Google Trends, interest in an unusual style of eating called the ketogenic diet has tripled, and chances are you have a friend or coworker who’s tried it. Early adopters are typically people who run or ride a lot and want a food plan that doesn’t just fill their tanks but also boosts performance.

The Atkins Diet: Everything You Need to Know (Literally)

The main reason low-carb diets are so effective for weight loss, is that when people reduce carbohydrate intake and eat more protein, their appetite goes down and they end up automatically eating fewer calories without having to think about it.

Yes, many people have lost weight on a low carbohydrate diet, and an entire industry has sprouted up around that claim. But while complex carbohydrate consumption in the U.S. has declined significantly since the late 1990s, American obesity rates remain the highest on the planet.

What if It's All Been a Big Fat Lie?

After 20 years steeped in a low-fat paradigm, I find it hard to see the nutritional world any other way. I have learned that low-fat diets fail in clinical trials and in real life, and they certainly have failed in my life.

Why the Atkins Diet Works

I am not in favor of living exclusively on processed bacon and copious amounts of butter. And I am absolutely not saying that vegetarians are misguided (well, maybe a little), or that eating processed meats high in sodium, refined fats and nitrites is a good nutrition plan. But Bob Atkins was certainly on to something, and study after study proves: reducing sugar and increasing fat and protein will not only make you slimmer, it’ll make you healthier.

Is the Atkins Diet dangerous?

The diet is one that divides the country - a high-protein, high-fat, low-carbohydrate regime that seems to make excess weight melt away.

Unlike other weight loss programs that often charge $30 a month or more for subscription memberships, we give you everything that you could possibly need for your weight loss success—absolutely free! You'll find all kinds of diet tools, apps, recipes, meal plans and a thriving community of like-minded people to support you throughout your weight loss journey. And it's all 100% free!

The Atkins diet is by far the most famous ketogenic diet. The diet was developed by the late Robert C. Atkins, M.D. in the late 1980s, and it has been the focal point of the unfounded criticism over low carb diets. Some people opposed to low carb diets even go so far as to blame Dr. Atkin's death on it, when it reality, he died from a blow to the head, after slipping and falling on an icy sidewalk.

Atkins and other low-carb diets have been studied longer and harder than most other approaches, and Atkins does appear to be moderately successful, especially in the first couple of weeks. That's only part of the story, however. Much of the initial loss is water, say experts, because of the diet's diuretic effect. That's true of many other diets, too, and is one of the reasons researchers don't judge diets based on a few weeks of results. In diet studies, long-term generally starts at two years. Here's what several key studies had to say about Atkins and other low-carb diets: