Where in health am I? : Home / Health Cloud / StaynHealthy / Drink / Alcohol / Beer 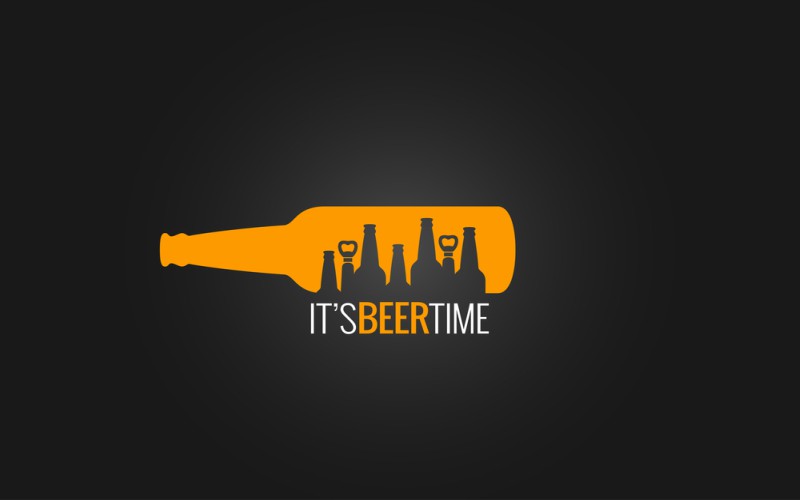 Looking for a good excuse to tip back a beer?

You don’t have to wait for St. Patrick’s Day. That’s because a decade’s worth of health research shows that regular, moderate beer intake–one to two 12 ounce glasses per day for men and one for women–can be good for you, especially if you’re facing some of the most common diseases related to aging.

Experts say wine tends to get most of the attention when it comes to the health benefits of alcohol primarily because of the French paradox, a reference to the relatively low rate of heart disease in France in spite of a diet high in saturated fat. The idea is that daily sips of Merlot make the difference.

But a number of…

Over-consumption of anything has negative effects. Until recently, the negative image of drinking too much had a lot of exposure, with its associated beer bellies, increased aggression, and pounding hangovers. Recent research is showing there are some positives to drinking beer in moderation, suggesting that 1 standard drink, 3-4 times per week may have health benefits.

Is Beer a Good Recovery Drink After a Workout?

Beer has polyphenols which may be beneficial but not as many carbs as many people assume, experts say.

Is There A Place For Beer In A Healthy Diet? Yes, If It’s The Right Kind Of Beer

Beer doesn’t have the healthiest reputation but, when consumed in moderation, it can prove to be healthy.

The Surprising Relationship Between Beer Consumption and Weight Gain

Health experts have worked hard to address the several myths that revolve around beer consumption. While many health activists strictly avoid drinking, they are most likely to be misinformed about the potential health profile of beer.

"Wine is still on moral high ground,” says Charlie Bamforth, chair and professor of the department of food science and technology at the University of California, Davis, “but beer deserves just the same acclamation.”

9 Reasons Why Beer Is Even Better Than You Thought

Wine gets all the credit, but beer has just as many antioxidants, according to CNN. What’s more, beer is higher in protein and vitamin B. While we wouldn’t recommend any alcohol as a health food, if you’re planning on having an alcoholic drink, it may as well be one that contains iron, calcium, phosphates and fiber.

A drunkard is like a whiskey-bottle, all neck and belly and no head - Austin O'Malley, Keystones of Thought.