Nothing can last forever. There isn't any memory, no matter how intense, that doesn't fade out at last - Juan Rulfo 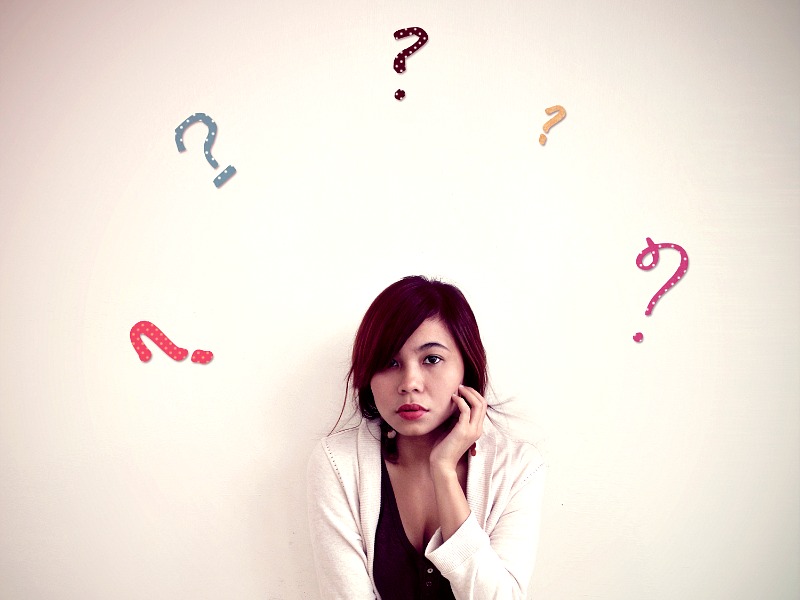 How I Cope With My Fear Of Memory Loss

My fears lurk all over my mind, hiding behind the bigger neurons of my brain, sometimes under tiny veins, near the cortex ... watching me, taunting me, terrifying me. I try to keep them in check by reading. This evening I picked up a dusty volume of poetry that promised to keep the ghosts of my fears at bay. I chanced upon John Keats (1795-1821) and his poem When I have fears that I may cease to be. Horrors, I said to myself, this man, this boy, who wrote the poem when he was around 22 only, also had fears. He must have had many, because he committed suicide at age 25, if I am not mistaken.

John Keats had fears that he would die…

Before Panicking Over Memory Loss, Read This

Before you start telling yourself and your family and friends you have a memory problem, consider the landscape.

I no longer panic at the minor lapses. Instead, I see them as opportunities.

Did That Really Happen? How Our Memories Betray Us

Large numbers of people hold beliefs about memory that conflict with modern science. Perhaps the most pervasive false belief, held by about 60 percent of Americans, is that memory works like a video camera. In other words, the things we experience in our lives are recorded, stored and preserved in our brains as faithful reproductions, and retrieving our recollections is simply a matter of reviewing the video tape. But over the last 150 years or so, researchers have found that this analogy is wrong in startling ways.

Are concerns about memory the preserve of the post-retirement generation? It seems not. In fact, if modern trends are anything to go by, younger people are just as nervous of losing access to their past. Go to any big concert these days, and your view of the performer will frequently be obscured by a sea of smartphones, each committing the sights and sounds to a safe permanent digital record.

Yes, Anxiety and Depression Are Linked to Memory Loss. Yes, People Talk About It

A call for people to “talk about the fact that anxiety and depression can give you major memory loss??” resonated across Twitter.

As We Age, Keys to Remembering Where the Keys Are

Preventing cognitive decline that can interfere with quality of life is a far better option than trying to reverse it. The Institute of Medicine highlighted several actions everyone can take to maximize the chances of remaining cognitively sound well into the twilight years...

Panicked patients are convinced they have Alzheimer’s. More often, the diagnosis is much less dire.

Brain scans may change care for some people with memory loss

Does it really take an expensive brain scan to diagnose Alzheimer’s? Not everybody needs one but new research suggests that for a surprising number of patients whose memory problems are hard to pin down, PET scans may lead to changes in treatment.

Can a Mnemonic Slow Memory Loss with Age?

One of the tragedies of aging is the slow but steady decline in memory. Phone numbers slipping your mind? Forgetting crucial items on your grocery list?

For an Aging Brain, Looking for Ways to Keep Memory Sharp

With people worldwide living longer, marketers are seizing on every opportunity to sell remedies and devices that they claim can enhance memory and other cognitive functions and perhaps stave off dementia as people age.

Is It Ordinary Memory Loss, or Alzheimer’s Disease?

Simple tests done in eight to 12 minutes in a doctor’s office can determine whether memory issues are normal for one’s age or are problematic and warrant a more thorough evaluation. The tests can be administered annually, if necessary, to detect worrisome changes. However, according to researchers at the University of Michigan, more than half of older adults with signs of memory loss never see a doctor about it

Is Memory Loss Inevitable? Maybe Not

At research centers around the country, scientists are trying to tease out the underlying causes for non-Alzheimer's-related memory loss and, ultimately, to find a cure. In one lab, researchers have improved the memories of older mice by tweaking certain neurotransmitter levels.

Lesions that cause Amnesia

The various types of memory involve various structures in the brain, and their destruction causes differing amnesic syndromes.

Memory Lane Has a Three-Way Fork

Three different parts of the brain control how successfully, accurately, and vividly we remember past events.

Memory loss: it’s not all amnesia

Short-term memory, long-term memory, amnesia, dementia, Alzheimer’s – people often use these terms incorrectly. The reason is partly because memory is one of the most complex mental abilities. It involves experiencing the current moment through the five senses, holding that experience for a fraction of a second, filtering just a proportion of this through to the next stage, consciously holding this information for perhaps 90 seconds, and then either losing the experience or somehow successfully making enough of an impression in the mind that it can be evoked at a later time.

A new experiment finds you don’t need to activate neurons to store memories.

What is Transient Global Amnesia: A Sudden Loss of Memory

Transient Global Amnesia (TGA) is a neurological syndrome that involved a temporary loss of short-term memory. The person isn’t able to create new memories and they have trouble remember things from the recent past. The rest of the cognitive functions (consciousness, personal identity, attention…) remain in tact. Even though the memory loss is very serious, it is temporary and will go away suddenly. In just a few hours, the person will go back to normal. It’s a more common disorder than it seems and usually happens to people over 50. Even though it’s possible to have recurring episodes, it usually only happens once in a lifetime (85%).

Most adults can’t remember much of what happened to them before age 3 or so. What happens to the memories formed in those earliest years?

How I Cope With My Fear Of Memory Loss

I have, then, decided to be positive, shake off my fears about forgetfulness, “forget” my dreads and carry on with my life. Too bad if I forget something, whatever it may be. I know I am not alone.

Memory loss can be a confusing and frightening anxiety symptom. It's also an extremely common symptom, but the memoires that people lose are often so minute that people don't realize they're losing them. Memory loss is a byproduct of stress, but various other anxiety symptoms can actually create further memory loss as well.

Memory loss (amnesia) is unusual forgetfulness. You may not be able to remember new events, recall one or more memories of the past, or both. The memory loss may be for a short time and then resolve (transient). Or, it may not go away, and, depending on the cause, it can get worse over time.

Understanding memory loss: what to do when you have trouble remembering.