Where in health am I? : Home / Health Cloud / Business of Health / Health Insurance / AHPs

AHPs do have a poor track record, both in terms of insolvency and also, unfortunately, of fraud - Sabrina Corlette 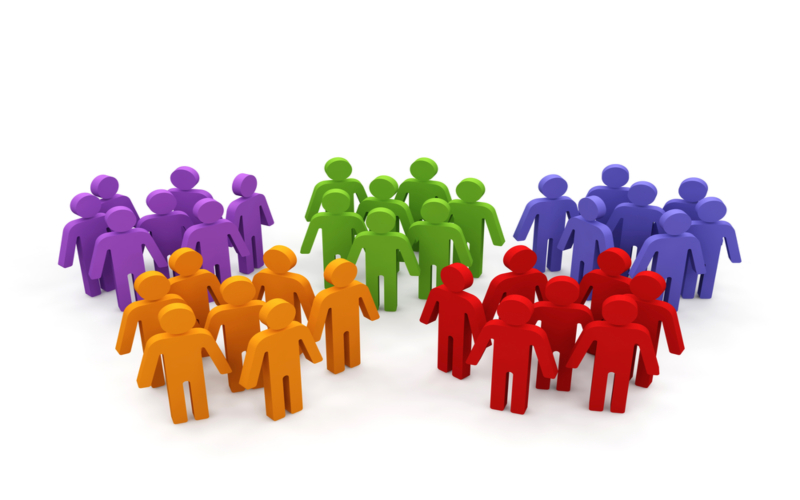 Are Association Health Plans the Answer?

That quote from Secretary Acosta is used as the opening on the United States Department of Labor website announcing the final rules for Association Health Plans released on June 19.

If choice, access, and coverage are what’s in question, then the answer is “yes…this will work.” However, Secretary Acosta doesn’t say that lower cost will be an outcome. This is an important omission, but it’s vital to remain truthful.

If you’re unsure of what Association Health Plans are, simply put, they allow individuals or groups to band together to purchase health…

The problem with association health plans

The President says deregulation of AHPs will deliver 'tremendous insurance at a very low cost.' So why do policy experts overwhelmingly oppose his new rule?

Thinking About An Association Health Plan? Read The Fine Print

Association health plans are intended to make health insurance more affordable for small businesses in part by giving them the same kind of flexibility that large companies have in choosing which benefits they offer.

“AHPs do have a poor track record, both in terms of insolvency and also, unfortunately, of fraud,” Sabrina Corlette , professor with the Center on Health Insurance Reforms at Georgetown University who is also the consumer representative to the National Association of Insurance Commissioners...

Are the Health Plans Trump Promoted Any Good?

The president’s executive order recommended expanding the use of bare-bones plans. But they could lead to high bills.

Association Health Plans to the rescue? An in-depth look at the latest effort to expand health coverage

Given that AHPs are a new creation, they will inevitably face legal challenges, creating uncertainty regarding their long-term viability. For example, the Attorneys General of Massachusetts and New York have already indicated that they intend to challenge the final rule on the theory that it allows some plans to avoid compliance with various provisions of ACA.

The problem is that in a system of shared risk, there aren't many ways to lower costs for some people, or groups, without raising them, dramatically, for others. The people left behind in the Obamacare insurance market would be those prone to needing medical service — an unusually sicker risk pool.

In addition to their concerns about fraud, the regulators worry that the association health plans will weaken their insurance markets by siphoning away the healthiest consumers and leaving everyone else with higher premiums. They say the plans could cause insurance carriers to abandon their states.

Are Association Health Plans the Answer?

Here’s the bottom line: Associations cannot medically underwrite or discriminate against anyone because of health risk. They will not magically lower cost. However, while the official Harry Potter Fan Club might be able to create a great Association Health Plan…it could fall to the fate of Voldemort if too many older Muggles have joined the group.

Are Association Health Plans a Valentine for Small Employers?

If AHPs do take the form of group health plans, they will have to maintain compliance with requirements for nondiscrimination, benefits eligibility, and premiums. However, they wouldn't have to meet certain requirements under the Affordable Care Act, including rules for covering essential health benefits.