Where in health am I? : Home / Health Cloud / Business of Health / Big Tech & Healthcare / IBM & Healthcare

If there’s one thing that this public health crisis has brought to light it is the ever essential role of IBM in the world. We are the backbone of some of the most critical systems of the world - Arvind Krishna 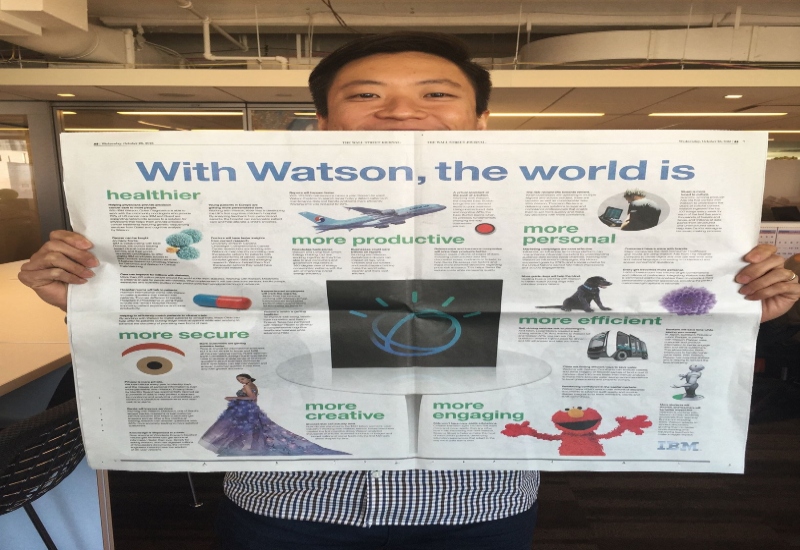 Back in 2015, IBM’s previous CEO, Virginia Rometty famously said that IBM’s “moon shot will be the impact we have on healthcare.” Under the Watson Health banner, the tech company has been leveraging its expertise in cognitive computing to assist medical decision-making. In its wake, Watson Health attracted several partners and made a series of acquisitions to forge ahead of its vision.

But in recent years, the tech giant’s moonshot ambition seems to have waned. It faced management issues and had to lay off part of its Watson Health workforce in 2018. After four years of working on a mission “to eradicate cancer” that cost over $62 million, the MD Anderson Cancer Center severed ties…

IBM Watson: Why Is Healthcare AI So Tough?

IBM would soon go on to make Watson the centerpiece of its AI strategy. And a big part of this was to focus on healthcare. To this end, the company made several major acquisitions and boosted the headcount of data scientists. But despite all this, the effort ultimately proved to be a disappointment.

IBM’s Bad Habit Of Betting On Technologies Too Soon

Despite all the hullabaloo around quantum computing, many experts believe that it is nothing more than just hype, at least in its current form.

What Ever Happened to IBM’s Watson?

IBM’s artificial intelligence was supposed to transform industries and generate riches for the company. Neither has panned out. Now, IBM has settled on a humbler vision for Watson.

Diabetes In the Digital Age

“The opportunity to put powerful but simple tools in the hands of an individual...as they try to manage their condition is so compelling,” says Sean M. Hogan, VP and General Manager of IBM Healthcare. “It is absolutely going to change the face of medicine.”

How IBM Watson Overpromised and Underdelivered on AI

After its triumph on Jeopardy!, IBM’s AI seemed poised to revolutionize medicine. Doctors are still waiting.

IBM CEO: Quantum computing will take off ‘like a rocket ship’ this decade

IBM is one of the best-known names in technology, and yet most people would struggle to explain exactly what the company does. That’s understandable.

The deal is the biggest yet for IBM's Watson Health business unit.

Companies like IBM Watson Health and Flatiron Health are taking data from electronic health records, cleaning it up, and using that data to identify potential interventions and cost-saving opportunities.

What Went Wrong With IBM’s Watson?

The A.I. project was supposed to change the state of cancer treatment. Here’s what happened instead.

As such, despite its rocky past in healthcare, it looks like IBM is very much still in the game but it is broadening its horizons in the field to demarcate itself from its competitors.

The demise of IBM’s Watson Health would be easy to file away as another ill-fated attempt to tackle health care without understanding its complexities. But its downfall offers specific lessons on the implementation of artificial intelligence in an industry still clamoring for new ways to mine mountains of data.

Watson Health plays a critical role in the health industries – our solutions, services and innovations are enabling organizations to transform today.