Where in health am I? : Home / Health Cloud / Business of Health / Big Tech & Healthcare / Google & Healthcare

Our health is all we have. But now Google wants it too - Phillip Inman 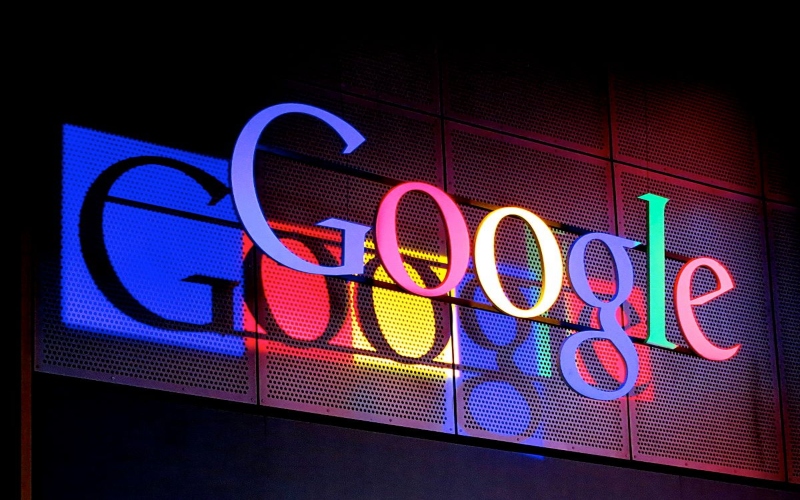 With 7% of Google searches – or 70,000 per minute – being health-related, it was only a matter of time before the search giant aimed to be a healthcare giant. Google hasn’t been particularly shy at expressing these ambitions either. It purchased Fitbit for $2.1 billion and had a dedicated healthcare offshoot from its A.I. branch, Deepmind.

In this new article series exploring the latest moves by tech giants into healthcare, we will look at recent developments coming from Google. Previous entries looked at the moves of Google’s competitors Amazon and Apple, and provided insights into the trends that those companies are adopting. For now, let’s turn our focus on Google’s plan for the…

Alphabet is spending billions to become a force in health care

Today Alphabet’s health adventures can be divided into four broad categories. These are, in rough order of ambition: wearables, health records, health-related artificial intelligence (ai) and the ultimate challenge of extending human longevity.

Give All My Data to Google and the CDC

We can protect privacy in the time of pandemic and still use technology and data for public health and public good.

Google is exploring a health record tool for patients

After 13 years, Google is coming back for patient health records. The tech giant has launched an early user feedback program aimed at exploring how patients might want to see, organize, and share their own medical record data.

"Today, health is a growing, company-wide effort and the Google Health name will continue and encompass our projects that share the common purpose to improve global health outcomes," the spokesperson said.

Our health is all we have. But now Google wants it too

The EU probe of the search engine’s deal for Fitbit is a harbinger of a future in which Big Tech is central to healthcare.

If these products by Amazon, Google, and other potentially emerging companies can provide a better way to leverage these data points in an safe, secure, and effective manner, it may allow for more informed and data-based decision making for generations to come.

Can Medical Alexas Make Us Healthier?

I asked these health experts an overarching question: What role should technology play in tackling the root problems of American health care? They largely agreed that advances in technology could help reduce costs and improve the quality of service in our health care system, but that it was not a silver bullet for our biggest problems.

Dr. Google And The New Group Practice That Includes Drs. Apple and Amazon

The emergence of Google, Apple and Amazon into health might transform the industry or just provide new thinking that changes everyone's perspective. Either way, Dr. Google has two new partners in its practice of medicine, and they include Dr. Apple and Dr. Amazon.

Google is now involved with healthcare data – is that a good thing?

In this world of black box surveillance, Google is probably the world’s biggest player. As long as it offers so little transparency in how it uses and processes data, we have to be wary of it to some degree – and perhaps in this context specifically.

Some of Google’s top AI researchers are trying to predict your medical outcome as soon as you’re admitted to the hospital.

Google just got access to millions of medical records. Here are the pros and cons

What Google plans to do with the records is unclear. This episode of Reset explores the potential impacts on patient privacy.

One of the biggest corporations on the planet is taking a serious interest in the intersection of artificial intelligence and health. Google and its sister companies, parts of the holding company Alphabet, are making a huge investment in the field, with potentially big implications for everyone who interacts with Google — which is more than a billion of us. The push into AI and health is a natural evolution for a company that has developed algorithms that reach deep into our lives through the Web.

The company trained the system to recognize different skin conditions. But like Google itself, the app's data has a diversity problem.

Google is an emerging health-care juggernaut, and privacy laws weren’t written to keep up.

Is Health Care Google's Next Big Business After Search? This Investment Bank Thinks So

Health is a big deal for Google. Two of its Alphabet companies are devoted to it. One of them, Life Sciences, recently named diabetes as its inaugural area of focus with other widespread diseases to come. Google’s co-founders (and Alphabet chiefs) are obsessed with massive, intractable medical problems.

The tricky ethics of Google’s Project Nightingale, an effort to learn from millions of health records

The nation’s second-largest health system, Ascension, has agreed to allow the software behemoth Google access to tens of millions of patient records. The partnership, called Project Nightingale, aims to improve how information is used for patient care.

With so many apps in development, hopefully the API will cut down on the noise.

Why Google Is Going All In On Diabetes

Millions of people with diabetes prick a finger more than five times a day to monitor their blood glucose levels. It's a painful and expensive process. But now, Google's Life Sciences division is putting its immense resources behind new initiatives aimed at helping them better live with the disease.

With 7% of Google searches – or 70,000 per minute – being health-related, it was only a matter of time before the search giant aimed to be a healthcare giant. Google hasn’t been particularly shy at expressing these ambitions either.

5 names to know at Google: the key players driving its health push

This is one in a series of articles highlighting the key people leading Big Tech companies’ move into digital health and life sciences.

5 names to know at Verily: Players to watch at Alphabet’s life sciences unit

This is the first in a series of articles highlighting the key people leading Big Tech companies’ move into digital health and life sciences.

We are asking difficult questions about how we age and the diseases associated with the aging process. To find answers requires a long-term perspective, a relentless focus on understanding the basic biology of aging, utilizing or inventing state-of-the-art technology, enlisting advanced computing capabilities and nurturing a culture and values that guide the big and small decisions we make every day.

At Google we’re committed to improving the lives of as many people as possible. One of the most important areas in which we’re striving to do that is health.

We are at the convergence of healthcare, data science and technology - building integrated solutions to improve human health.